Long overdue removal of the kid gloves by writer David Goldman, the real person behind the long anonymous “Spengler” of the Asia Times.  Read this eerily prescient warning written just prior to Obama’s election in 2008. He correctly identifies Obama as a malignant, manufactured political creature, not unlike a Manchurian Candidate, a Body Snatcher or some other covert strain of alien creature in our midst.  American fair play and authentic acceptance of diversity has been used craftily against us. No more. 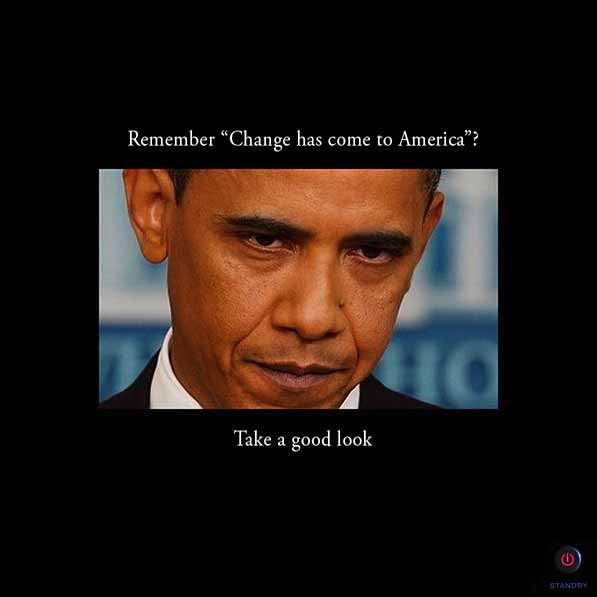 In describing the empty, lethal character Obama is, Goldman calls up Tyrone Power’s beautiful, scarily detached conman/charlatan  in “Nightmare Alley.” As one reviewer writes of the lead character’s dramatic rise and sordid downfall, “Carlisle has a religious quality to him as he gains confidence, power and money  playing his…act. His downfall may have something to do with divine  intervention as punishment for what could be perceived as Carlisle’s ‘playing  God.’ “

5 Replies to “When Do We Get to Attack Obama’s Character?”