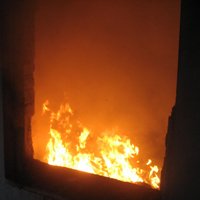 “The move toward extremism in Egypt has been obvious to everyone but the members of the Obama administration…” and all soft-hearted/headed Americans oblivious to the parallels Obama’s Mubarak back stab has with Carter’s excellent Iranian adventure. Another Muslim pro-Western ally with enormous potential for genuine reform, deliberately undermined by an American Liberal Democratic administration, destined for Islamic fanaticism. Naturally, when more Christian churches/US flags/Uncle Sam effigies start burning and terrorist attacks escalate, it will all be our fault. We weren’t nice enough to them.

Read the ominous but unsurprising editorial at the Washington Times.