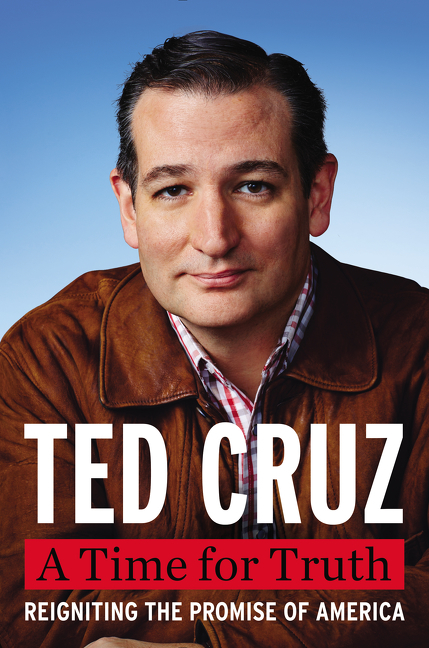 He’s square, he’s socially awkward, his voice is too high, he’s not particularly telegenic, he’s a lot of things that don’t really matter when principled, unwavering leadership is the job description.

One is the colorful BMOC frat boy with a somewhat out-of-control hunger for making headlines. But his thing about “doing deals” makes his principles a little “flexible.” The other is inflexibly himself and doesn’t do deals, and he’s probably the one you want for designated driver when everyone else is facedown in the spiked punch. Take your pick.

One Reply to “Ted Cruz: Square Dude On The Square…and Designated Driver”