The most fundamental way to explain the political & social problems that beset us: we are a nation losing our ability to resist the toxins of tyranny that are and always have been present and ready to destroy. Remove, undermine, subvert, ridicule, decimate, destablize those principles, documents, customs, second nature habits that underpin our free lives, and it’s despotism’s heyday. 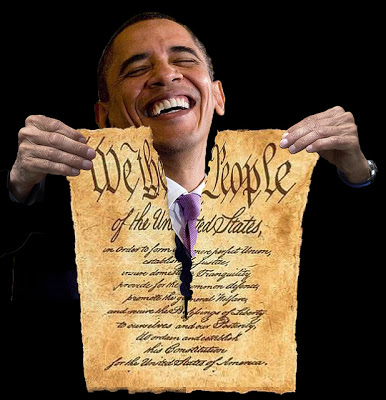 Currently, our American immune system is on full alert as the Obama administration pursues its goal of denying individual, independent American citizens our Second Amendment right to protect ourselves. Principled law officers such as this Missouri Sheriff refuse to refute the American Consitution. As he points out, “The President comes from Chicago, the city with the strictest gun laws and worst gun violence in the country. It has been proven time and time again that taking guns from law abiding citizens only emboldens thugs, thieves, and rapists, not stop them from committing crimes.”

Millions of citizen patriots blog publicly, refusing to be humiliated and cowed by media pressure and the attendant scorn of our Liberal Obamatron friends, neighbors and relatives.  As one individual citizen after the next succumbs to the pressures of the prevailing Progressivism being forced upon us, our immune system weakens. Conversely, as each individual speaks out, clarifies his position and takes a firm, unyielding stand, our immunity strengthens, exponentially.