[UPDATE: 1/20/13] Interesting that it took Schmidt’s teenage daughter Sophie to blog openly and directly about the chilling lifelessness of what they saw. This can’t be of much concern for her father, Richardson and the rest of the “humanitarian” delegation. Western crony capitalists on the make don’t deal with the inconveniently starving, subjugated masses in a Socialist Paradise. It’s the Big Fish who do the deals. Always follow the money, especially with Leftist “humanitarians.” 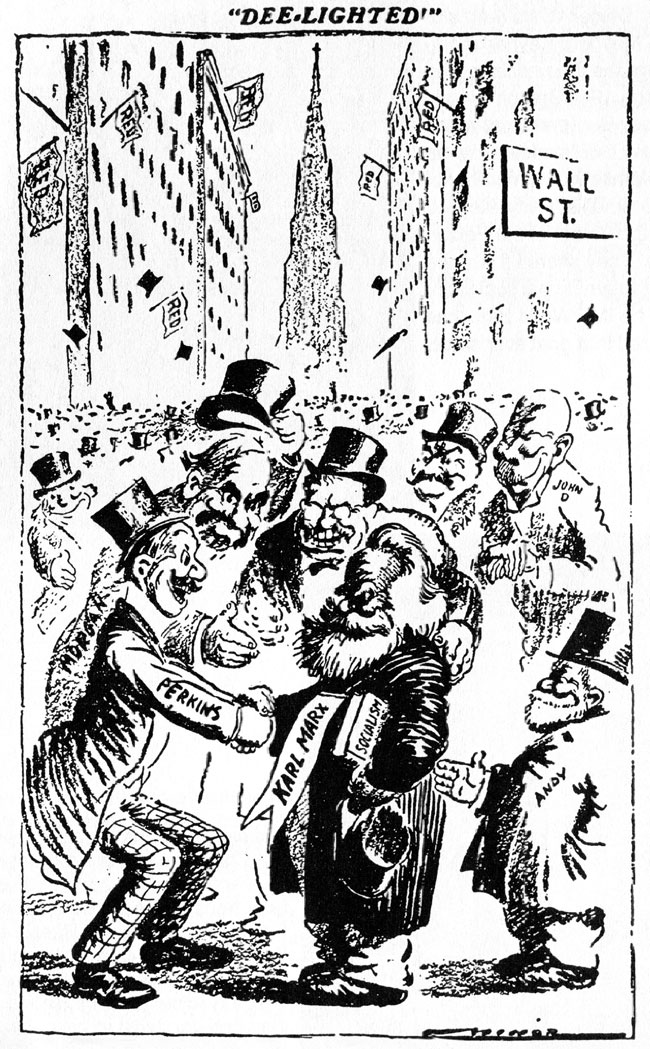 And meanwhile, on another Crony Capitalist front(Al Gore Long GREEN Division), Paypal founder and ObamaPal Elon Musk continues to rake in $$ hundreds of millions for “green” schemes. Once again, Big Biz Bold Bald theft from the U.S. Treasury under the heart-tugging  guise of “environmentalism” or “humanitarianism.” Big Business + Big Government=The Antithesis Of What Free Enterprise/Free Markets Are All About.