The Obama administration’s defense of Obamacare before the Supreme Court on Tuesday was reviewed as stumbling and bumbling by news reporters, foreshadowing the Big Government clumsiness and ineptitude a universal health care system would offer the public. Justice Anthony Kennedy ripped through the argument that because Congress has the constitutional power to regulate interstate commerce, it has the power to regulate anything. Solicitor General Donald Verrilli was overmatched and ill-prepared, displaying once again why socialism fails: It leads to the appointment of unemployable nephews and political hangers on to positions for which they are ill-suited The late William F. Buckley Jr. naturally put it best when he said, “The wisest choice would be the one who could win. No sense running Mona Lisa in a beauty contest. I’d be for the most right, viable candidate who could win.” 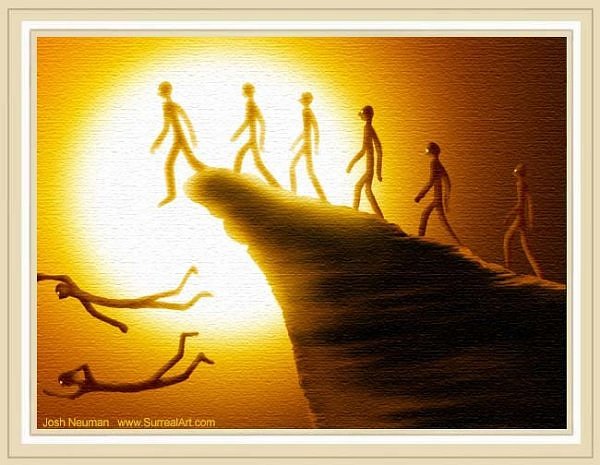 Beginning in 1856, the Xhosa tribe in today’s South Africa destroyed its own economy. They killed an estimated half-million of their own cattle (which they ordinarily treated with great care and respect), ceased planting crops, and destroyed their grain stores. By the end of 1857, between thirty and fifty thousand Xhosa had starved to death — a third to a half of the population. The British herded survivors of the once-powerful tribe into labor camps, and white settlers took much of their land, as reported by Richard Landes in Heaven on Earth: The Varieties of the Millennial Experience. 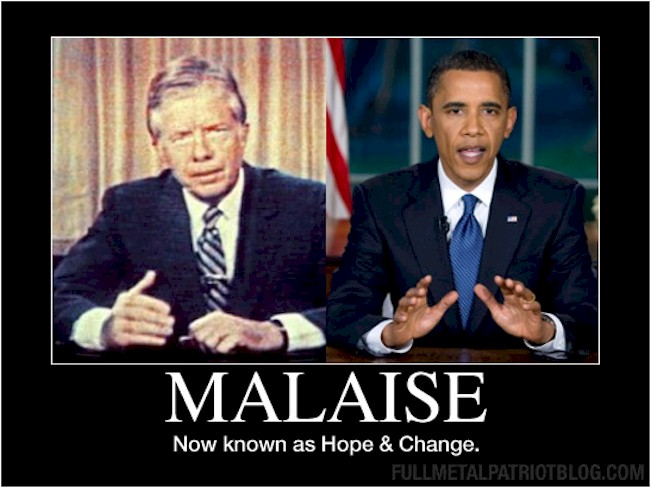 Everything old is new again! Let’s party like it’s 1980 again! Depression is back, ennui is cool, malaise rocks! And remember how good it felt the night after Election Day that year, how surprised we all were that there was a Silent Majority out there who didn’t cotton to The Peanut and his beguiling siren song of sacrifice and hopelessness. For a Change, let us Hope.

END_OF_DOCUMENT_TOKEN_TO_BE_REPLACED
Posted on March 11, 2012 By: Fred 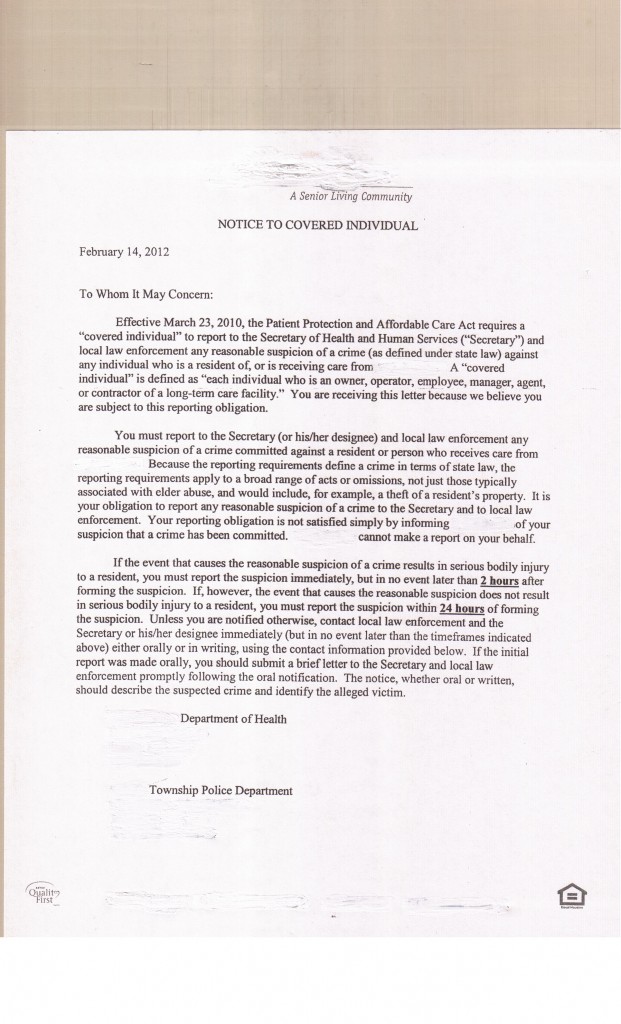 “Effective March 23, 2010, the Patient Protection and Affordable Care Act requires a “covered individual” to report to the Secretary of Health and Human Secretary (“Secretary”) and local law enforcement any reasonable suspicion of a crime (as defined under state law) against an individual…

Carbonite CEO David Friend, currently under fire from conservatives for pulling advertising from Rush Limbaugh, is an Obama donor according to records obtained by the Federal Elections Commission.