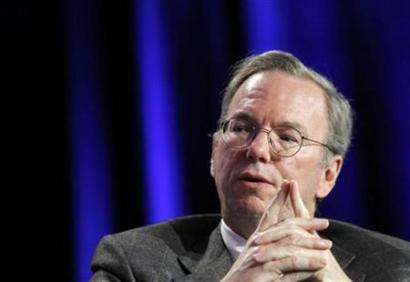 “We know where you are. We know where you’ve been. We can more or less know what you’re thinking about.”   To the Atlantic
“If you have something that you don’t want anyone to know maybe you shouldn’t be doing it in the first place.” At a CNBC interview

Watch this guy & his cronies because, with their unbridled capacity for information gathering, they’re watching you…on behalf of their political bedfellows in Washington.  Crony capitalism at its most blatant: the shameless cozying up to politicians-for-sale starting from the top down. Change your search engine for starters to cut down on the hits that have made them so rich and irresponsibly powerful.

One Reply to “Google and the Government”