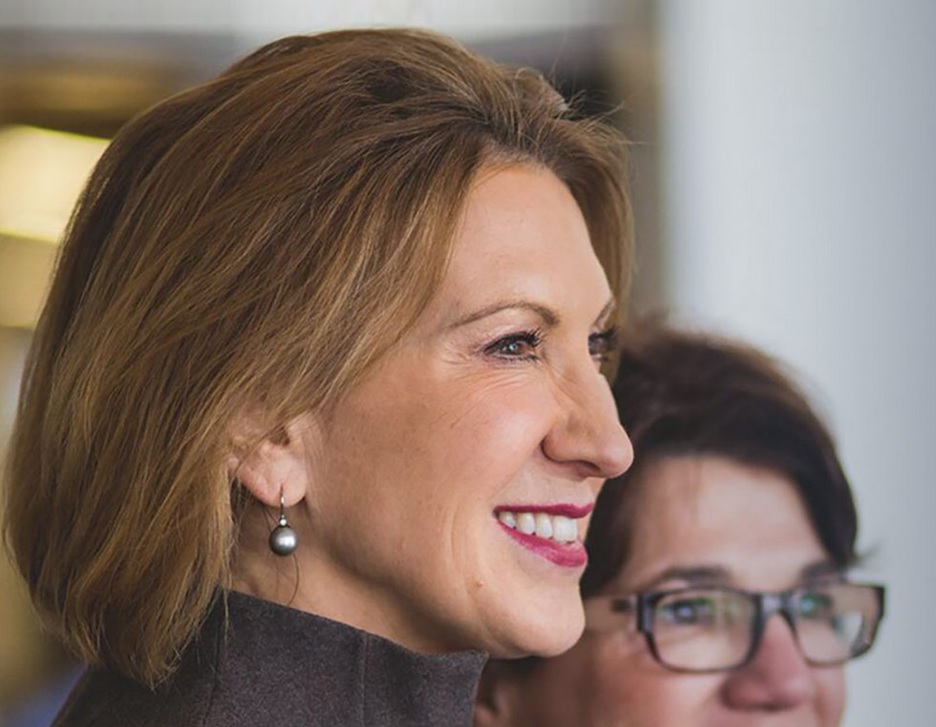 “A feminist is a woman who lives the life she chooses.”

Carly Florina, the first female CEO of a Fortune 50 company (Hewlett-Packard), redefines feminism as genuine equality of the sexes, the full realization of any individual’s potential, not just another oppressive outpost of the Left’s totalitarianism. The dead giveaway of Leftwing feminism’s fraudulence is its consistent hatred, the Alinskyizing of any Conservative woman. With the Left, it’s always about being Left, not about really supporting blacks, gays, women, Hispanics, _________(fill in the blank). Being the Grand Commisaresses of the socialist agenda defines the “feminism” of  a Mrs. Bill Clinton, a  Pelosi, a Michelle-Antoinette, the 40 tomahawk whacks of Affirmative Action fake Lizzie Warren. They are all just gangster molls, our own aspiring Madame Maos and Elena Ceaucescus, rich Marxist hypocrites who only prove that women are capable of being as corrupt and power-mad as any man.

Watching and listening to Carly Florina deftly handle the ceaseless gotchas of the MSM, it’s no mystery why Hillary would be reluctant to debate her.  Remember Social Director Hillary’s exhortation to us kids about having fun? We’re game!! Debate Carly Florina, Hils! THAT would be fun.