Think an old newsreel. THE MARCH OF TIME!! History in the making!! Headline! Hillary tanks. Trump wins. Then cut to a video, just now released (or leaked) after two years, somehow under wraps all this time. High time everyone realizes why Conservatives are being censored on all the major social media. 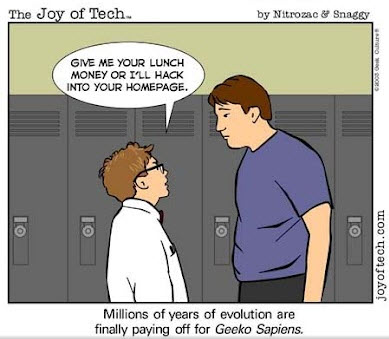 Behold Hillary’s High Tech People, Google Geeks bravely fighting back the tears, just following Armageddon. Here they are, their studied Silicon Valley casualness of dress and posture, their multi-colored mike covers. trumpeting to all of us Squares out here in Podunk how free-thinking and “out-of-the-box” they are as with one strikingly lock-step, homogeneous monotone they vow to “resist.” And smoke some weed. And threaten to move to Canada. Deja vu!!! It’s silly, pampered weekend hippie brats from the Sixties, 50 years on, their collective fantasy world of highly-paid Cool shattered as the Dark Night of Middle America Deplorableness descends.

When did we last witness a gathering of more privileged, squawling infants gathered to whine and mewl and puke about an orange-haired Darth  Vader invading and disrupting their perfectly blissful playpen? Their molto-moneyed Arcadia of Super Brilliant elitism shattered with the notion that there are a lot of us out here who aren’t terribly impressed with or envious of their self-ordained Olympian status.

Actually, we’d just like to be left alone to live our lives without the unbidden assistance of delusional, infantile dopes who consider themselves our superiors and natural masters. We appreciate the handy gadgets, the Internet, the information! God knows, you’re getting paid plenty for all of it. But worshipping you and your annointed DC Master Planner cronies like Hillary & Bernie & Barack is not part of the deal. Sorry.

Enjoy your money, kids, and we’ll enjoy ours. Separately. Independently. Like in a free Republic, not a Marxist dictatorship. Fair enough?