Who looks better? First Lady of the United States, Michelle Obama, rumpled and disheveled, heading out in public to embarrass herself…or a Hefty bag stuffed full of garbage from one of the White House’s non-stop, daily parties? 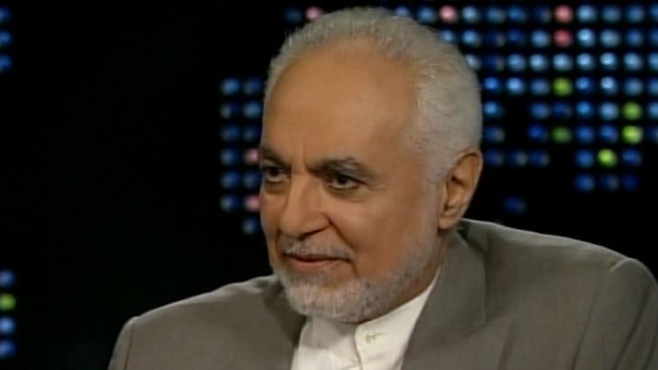 I trust the Imam and the Muslims at the new Ground Zero “Cordoba” mosque to tell me the truth of what they think about Israel and the United States. After 9/11, the Imam said America shared responsibility for the destruction of the World Trade Center. Now, that same imam refuses to condem Hamas. And he supported the anti-Israel flotilla that led the international political ambush of Israel. This imam is honest. He’s just anything but “moderate.”

Sacrifice is something that many Americans are becoming all too familiar with during this economic downturn. It was a key theme in President Obama’s inaugural address to the nation, and he’s referenced it numerous times when lecturing the country on how to get back on its feet.

As over-leveraged investment houses began to fail in September 2008, the leaders of the Republican and Democratic parties, of major corporations, and opinion leaders stretching from the National Review magazine (and the Wall Street Journal) on the right to the Nation magazine on the left, agreed that spending some $700 billion to buy the investors’ “toxic assets” was the only alternative to the U.S. economy’s “systemic collapse.” In this, President George W. Bush and his would-be Republican successor John McCain agreed with the Democratic candidate, Barack Obama.

Liberals have an amazing ability to overlook the obvious. This is particularly true when it comes to deficits and debt. Their proposals to tax their way to solvency is akin to proposing to rescue a sinking ship by moving the water to another deck. The left imagine they can bail out the boat by soaking the rich. Simply stopping the flood of deficit spending somehow escapes them.

Prior to 1913, there was no federal income tax. The states had rights and representation in Washington DC, there was no Federal Reserve Bank, and the federal government lived under the enumerated powers afforded within the US Constitution. What a difference one year can make…

Muslims Debate asked Mr. Geert Wilders why he became anti-Islam and what is his message to the Muslims?

Geert Wilders: I first visited an Islamic country in 1982. I was 18 years old and had traveled with a Dutch friend from Eilat in Israel to the Egyptian Red Sea resort of Sharm-el-Sheikh. We were two almost penniless backpacking students. We slept on the beaches and found hospitality with Egyptians, who spontaneously invited us to tea. I clearly recall my very first impression of Egypt: I was overwhelmed by the kindness, friendliness and helpfulness of its people. I also remember my second strong impression of Egypt: It struck me how frightened these friendly and kind people were. 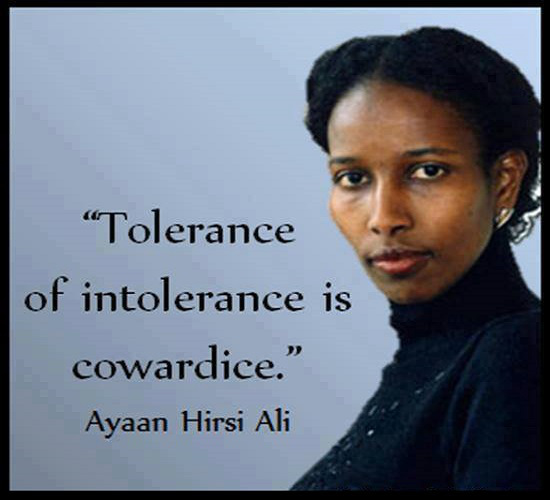 Voltaire famously said: “I may not agree with what you say, but I will defend to the death your right to say it.” Indeed, many people have died defending our ability to exercise that right

This week in Sydney, I attended a forum on Freedom of Speech organized by the prestigious Australian think tank The Centre for Independent Studies, in which Ayaan Hirsi Ali was the guest speaker (together with prominent conservative Australian journalist Janet Albrechtsen). Ayaan is a person who knows the risk in exercising freedom of speech only too well, and indeed, the obligation to protect that right . She has for many years now lived under a fatwa and constant security over her outspoken views about the dangers of radical Islam and refusal to be silenced.