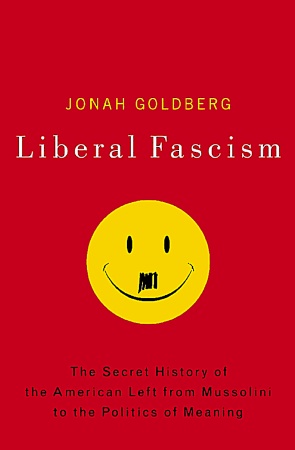 The f-bomb of American politics is the word “fascist,” routinely hurled by the left at conservatives. Ronald Reagan and Barry Goldwater were smeared as incipient fascists, and George W. Bush now receives the honor, along with practically anyone to the right of Rosie O’Donnell on a college campus. 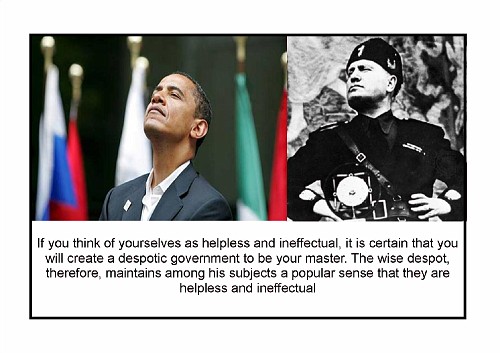 When Saul Alinsky began building his community-organization movement in 1930s Chicago, observers were watching Alinsky with one eye, while with the other eye observing the building of communist and fascist movements in Europe. It wasn’t hard then to see in Alinsky’s programs at home, elements of the people’s revolution from Russia, as well as some of the same “in your face” tactics being employed by Hitler’s Brownshirts.