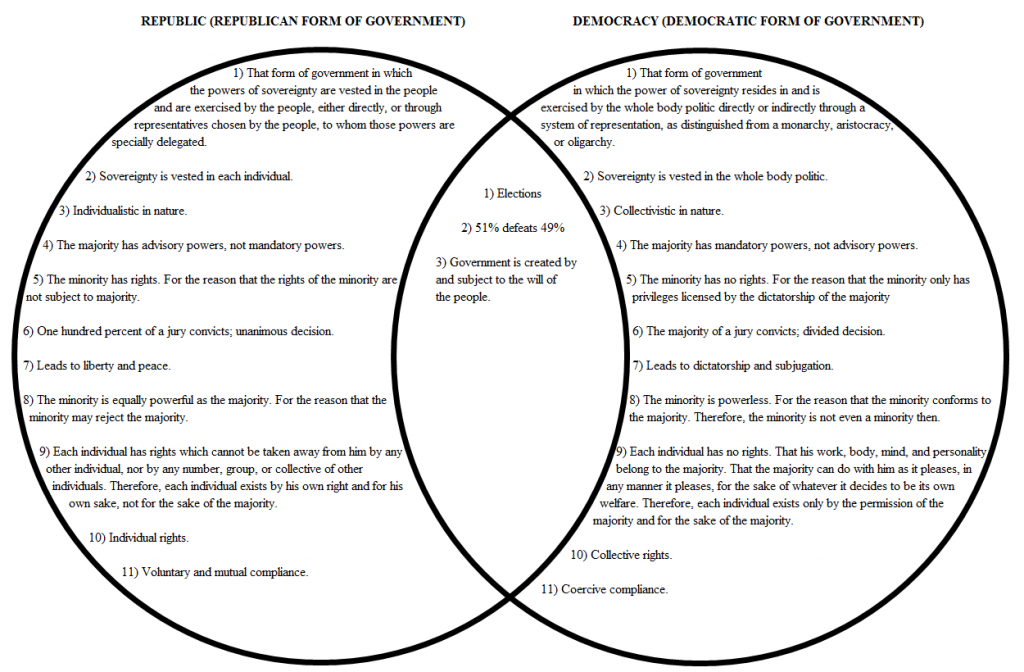 America’s uniqueness as the freest society in human history originates from our founding as a republic, not a democracy as is often misunderstood. Democracy is a 51% bloc … 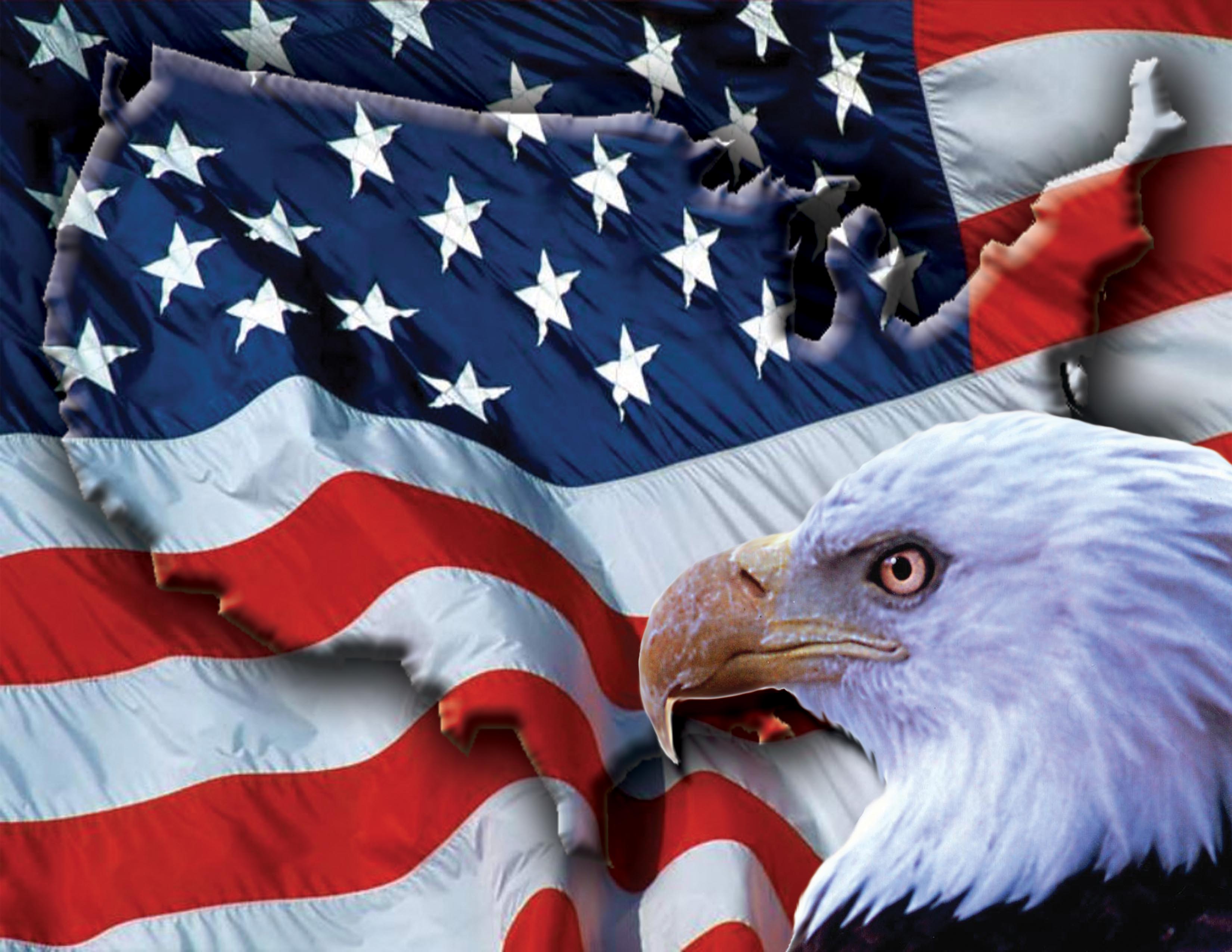 UPDATE 11/9/16: The American Uprising has begun, mercifully minus the Clintons and the Obamas. Whatever the outcome of this election, one thing is certain: something … 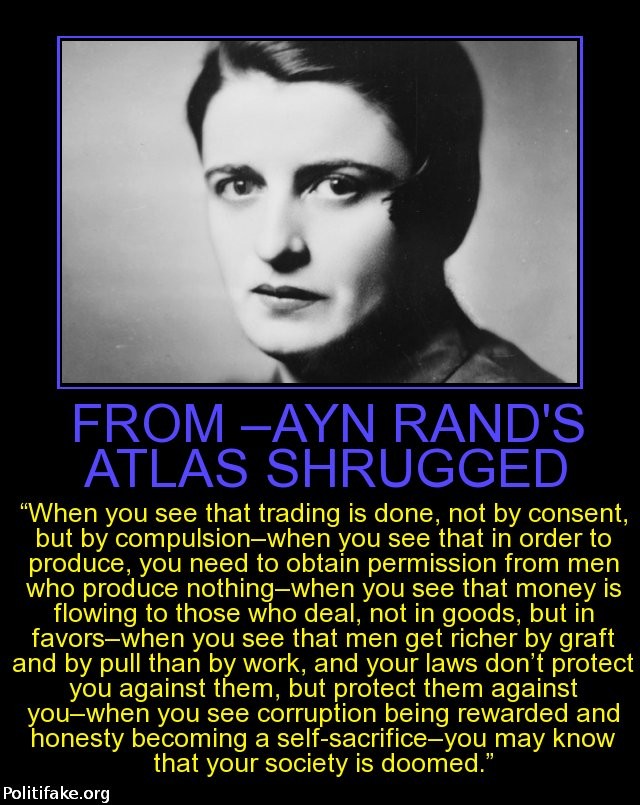 If there’s anyone like this writer searching for a focus, a reason, a goal beyond  getting rid of the Clinton/Obama plague oozing through the American political system, … 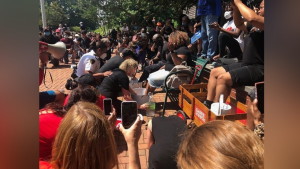 UPDATE 6/9/20: It’s getting embarrassing, what with an election coming up and Dem pandering to the Black vote reaching a new low. Lately, loony Dems … 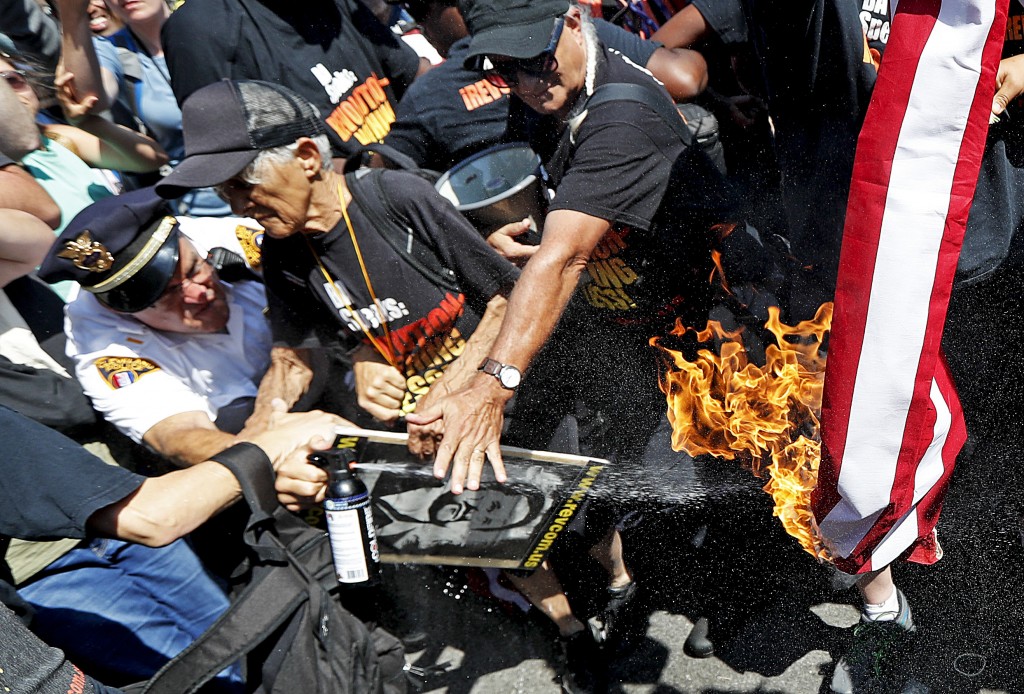 Living in Mom & Dad’s (Uncle Sam’s) basement on their hosts’ generous dime and good will, the freeloading Left here and abroad complains about the accommodations. Nothing can … 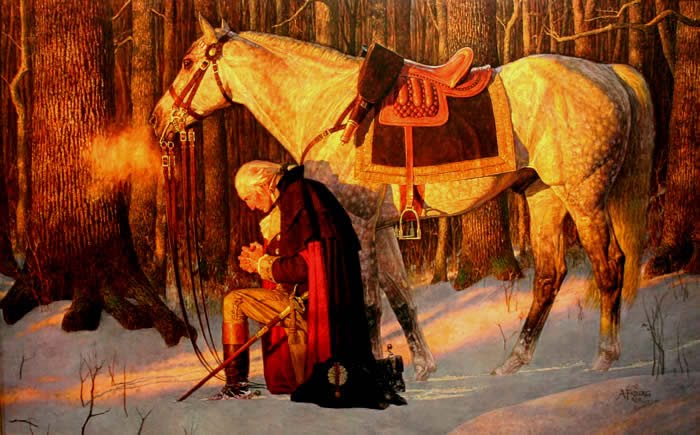 It has become yet another form of politically incorrect blasphemy to take issue with Tom Brokaw’s reverential awe of the so-called “Greatest Generation.”

In 1761, fifteen years before the United States of America burst onto the world stage with the Declaration of Independence, the American colonists were loyal British subjects who celebrated the coronation of their new King, George III. The colonies that stretched from present-day Maine to Georgia were distinctly English in character although they had been settled by Scots, Welsh, Irish, Dutch, Swedes, Finns, Africans, French, Germans, and Swiss, as well as English. 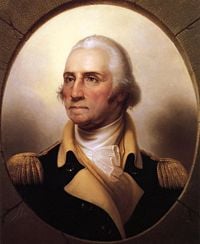 George Washington (February 22, 1732 – December 14, 1799) was the commander in chief of the Continental Army in the American Revolutionary War from 1775 to 1783, and later the first president of the United States, an office to which he was twice elected unanimously (unanimous among the Electoral College) and held from 1789 to 1797.

Washington first gained prominence leading Virginia troops in support of the British Empire during the French and Indian War (1754–1763), a conflict which he inadvertently helped to start. After leading the American victory in the Revolutionary War, he refused to lead a military regime, though encouraged by some of his peers to do so. He returned to civilian life at his plantation at Mount Vernon, Virginia.