Fox correspondent Erik Rush has just published a book, Negrophilia, with a profound premise. A biracial conservative, Rush decries the Left’s slobbering love affair with blacks. Like necrophilia, liberals’ obsession with black people is a sick and creepy fetish. 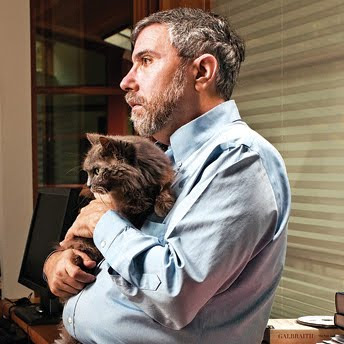