Is MAGA alive and well? Can America be great again? Or are we a civilization in free fall?

UPDATE 3/28/21: “When you simply allow people to run their own darned lives, the results tend to be closer to Utopia than any socialist’s fever dreams. This has been the lesson of the past several centuries, and we should pay attention to it now. If we don’t, I imagine God or the universe, will patiently teach it to us again, and again.” 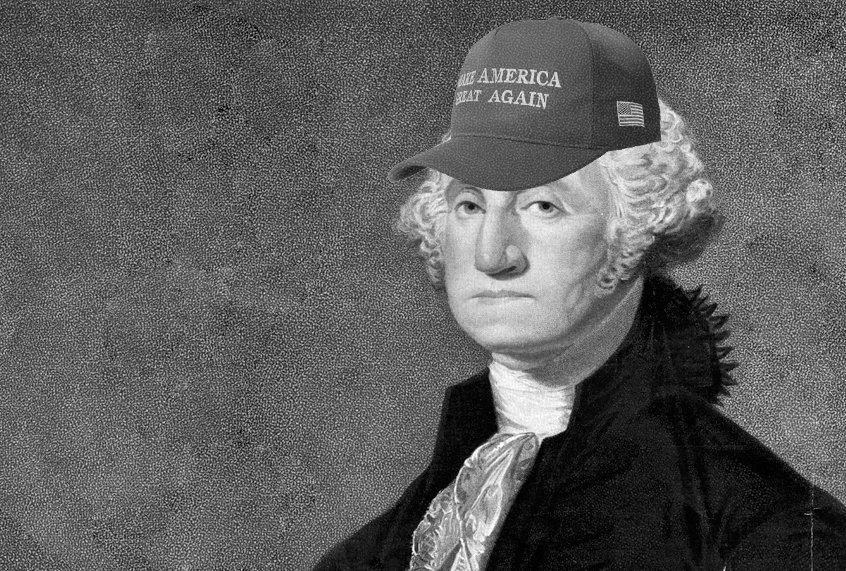 Musing optimistically,  a handful of vocal political leaders continue to speak and act for those of us wishing freedom and established fact (aka The Truth) to be the guiding principles for our American lives versus those now in power moving at Mach speed toward the nightmare of a Compleat Managed Society a la China.

In opening his state and standing firmly by it, Florida Governor Ron De Santis has fully exposed the disastrous lockdown lie that has led to economic ruin for millions and an unprecedented suspension of the most basic American rights. Likewise on a different front in the cultural/political wars, Senator  Rand Paul has forcefully challenged the sinister dangers of Identity Politics in his examination of the perfectly ridiculous HHS nominee Richard/Rachel Levine, citing the latter’s  criminal advocacy of puberty blockers and special hormonal treatments for sexually confused young people, overriding parental input or consent! Unfortunately (and surreally), Identity Politics has prevailed, Levine has been confirmed, but the opposing argument is fully in the open thanks to Paul.

South Dakota Governor’s Kristi Noem now finds her admirable anti-lockdown performance ( and her conservative credentials) seriously tarnished with an inexplicable [to many] reversal of her stance against the NCAA’s ID Politics allowing men to compete in women’s sports. She has hastened to explain herself, claiming questionable long term solutions outside the legal system. Lose the battle, win the war? Meanwhile, female athletes are being cheated out of the running (literally) with further likelihood of losing the war too. Additional evidence of Kristi’s purplish voting history on issues when in Congress may further disqualify her as a reliable MAGA candidate for 2024. 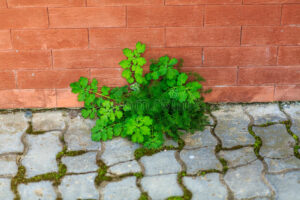 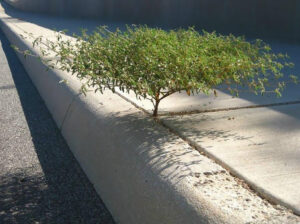 China: Told Ya So

UPDATE 3/28/21:ID Politics victimhood meets the gun confiscators and cancel culture. Totally logical when the shared goal of all three is destroying life, liberty and virtually any free pursuit of personal, individual happiness and well-being.  As Covid has been the greatest gift ever to the Left, so Asian victims murdered in a recent shooting   have proven to be the latest greatest gift to the Chinese Communists. Now, Asian Lives Matter!! Who would care if they were Norwegians? Now one dare not criticize or seriously scrutinize our worst enemy from abroad newly added to the ever-growing Family Of Politically Exploitable Victims. As the Babylon Bee reports, we are getting dangerously close to the embarrassingly awkward position of  All Lives Matter.

From the office of the Hologram Presidency, we are informed that Fightin’ Joe has threatened to take Putin behind the woodshed right after his midday nap and teach that Russkie a few things. No similar threats have been reported about even mildly stirring the Chinese dragon lining the grifting Biden family’s pockets. Meanwhile, the Chinese Communists continue their unimpeded capitalist shopping spree in the American marketplace, now controlling everything from entertainment to energy production to meat-packing. What a country! Or as Bill Maher has correctly opined, what “a silly country.”  He further drives home the whole point: “They [the Communist Chinese] are not a silly people….and they’re eating our lunch.”

UPDATE 3/3o/21: The Covid Vaccine Cult and its attendant Vaccine Passports promise to be the American version of “Your papers, please!”  universally enjoyed by police state inhabitants everywhere. Just a next step in what is proving to be greatest gift to the tyrannical Left since Marx began his theorizing.

UPDATE 3/28/21: The country of Sweden shares credit with the American states of Florida and South Dakota as definitive evidence of Covid Lockdown folly. How does one account for a lower mortality rate in Sweden than most of Europe during The Pandemic while allowing the population to go about the normal business of life (working and living), leaving whatever controls up to the people themselves:  “You can shut down businesses or keep them open. Close schools or stay in session. Wear masks or not. The virus will make its way through in either case, and if we protect the elderly then deaths will be spared.”

History will record that in 2020 the commonest of common sense suddenly vacated the non-Swedish world. As in most major cases of stupidity and negligence in the highest places, this too will go unacknowledged as the crime of mass destruction it has proven to be worldwide. Meanwhile, in silly America, things have just now “progressed” to the Cult of Vaccine stage where Know Nothing Fauci continues to promise more masks and lockdowns while totally ignoring the solution of herd immunity naturally bringing things to a close…as in most epidemics past.  God help us.

UPDATE 3/30/21: The esteemed Dr. Fauci moves into mass masked child abuse with the same perverse casualness that has accompanied all his destructive bits of worthless advice. 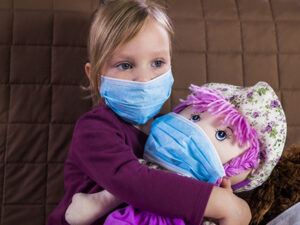 UPDATE 3/28/21: The latest! The priesthood of The Science has now come up with…are you ready?….nose masks to wear while eating!!!

UPDATE 3/28/21: What an annoyance to the Left when real scientists with carefully collected facts and figures demonstrate that the latest Doomsday scenario is most likely a politicized hoax, driven by a calculated agenda of fear. Watch a very convincing “Every 172 Years A Big Climate Change” and just start worrying if the math actually lands at one of those unfortunate spots on the timeline. Then, just plan ahead…every 172 years. 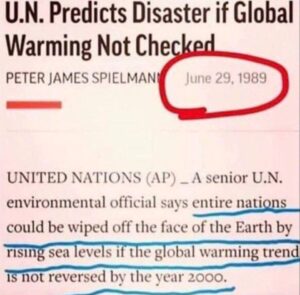 ID Politics: What would remain of the Left without it?

UPDATE 3/28/21: Obama’s Legacy of Permanent Civil War (aka ID Politics) coupled with dissociative thinking updates. Woke Ivy League outpost formerly known as Columbia University now has separate, segregated graduation ceremonies for various blocs of The Victimized. Soon to assume prominence on the cultural scene: gender-fluid Mermaid Lives Matter. And as a San Francisco high schools scraps merit-based admission in favor of an open lottery, excitement grows among eager short White near-sighted nerds as rumor has it that the NBA may consider a similar hiring policy. Or not, if ticket sales lag. 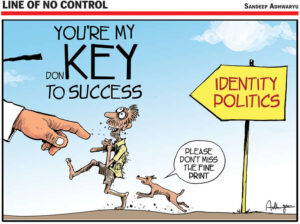 One could simple write a column listing “Lies of the Week” and thereby accurately lay bare the essence of virtually all the most pressing political dangers we face. “Democracy dies in Darkness” is better expressed as “Freedom dies in lies.” Herewith the latest:

Immigration: no law, no reform 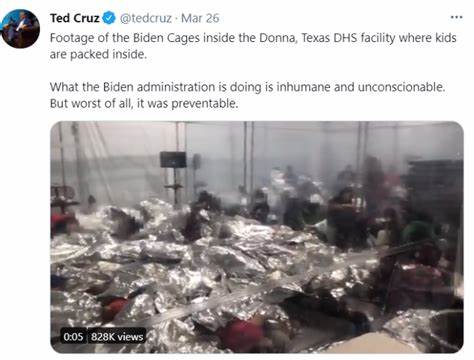 Regarding the humanitarian crisis now exploding and getting worse by the minute at the border: this is solely, complete, willfully the monstrous creation of the operatives managing the Hologram Presidency, not as claimed the preceding administration. Remember “Build The Wall!” leading up to the 2016 Election? Remember your outrage and resistance to the very sections of  The Wall itself that have gone up in the four years since then?

UPDATE 3/28/21: As of November 4, 2020 after four years of “Build The Wall,” illegal border traffic was just a trickle. In a matter of weeks at the prodding of the Hologram’s handlers, we have a raging flood of of thousands overrunning the border with thousands, eventually millions more to follow.  Where are those plaintive, outraged cries of “Children In Cages!” as humans literally stack up at Joe & Kamala’s warm invitation? Naturally, it’s all Trump’s fault.

Next step: Cloward-Piven strategy on steroids-destroy social order, explode the welfare system, bankrupt the federal treasury, and voila! The mission to install a Soviet-style U.S.S.A soon to be accomplished.

Gun Control is about control, not guns.

UPDATE 3/28/21; Since the country was founded, gun ownership was not just a privilege but the duty of responsible adults obliged to protect themselves, their families and their property. Perspective on firearms and self-defense seems to have changed a bit through the years. Now, we’re informed by our betters that they need to take away our guns for our “safety.” If a bald lie like that works on a stupid American citizenry, maybe it might work to shut down all businesses, ruin the economy, open the door to election fraud and total transformation of the country as we’ve known it for 250 years. Certainly worth a try! 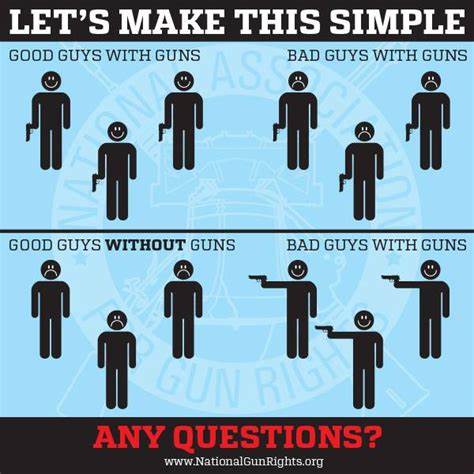 UPDATE 3/28/21: This silly duo have moved beyond being a pair of ridiculous tabloid fools. They are just two more irresponsible liars, contributing to the further poisoning of a seriously fragmented social order. For a third-tier Hollywood type of our era, this sort of malicious mischief has become routine career advancement. 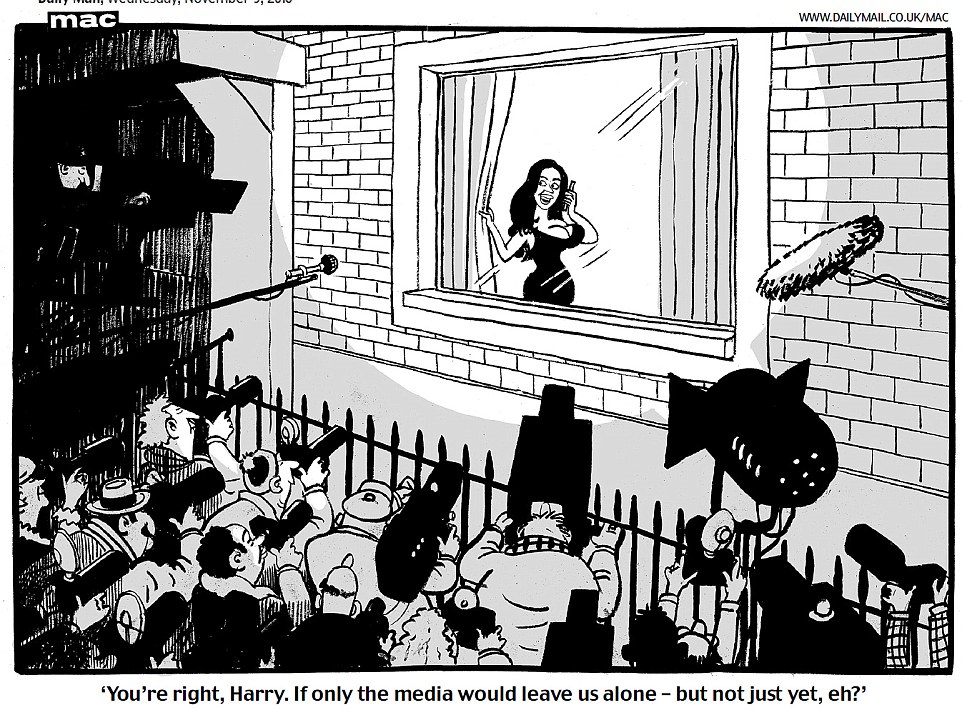 Income Inequality= one more suicidal “right” from the Left

UPDATE 3/28/21: Using plain English and simple math, one should have no problem explaining why raising taxes and the minimum wage hurts the Little Guy, supposedly the beneficiary of such economic good intentions. But, instead of recognizing the lie implicit in such vaunted altruism, the response remains, “OK!  Make lower wages and higher prices illegal!” And never mind that the employer or corporation goes broke or moves to China. What a great strategy for helping the Little Guy employed and in clover! When will it dawn that someone’s going to have to make up the loss that the employer takes with higher taxes and minimum wages, and it’s going to be the worker and the public. 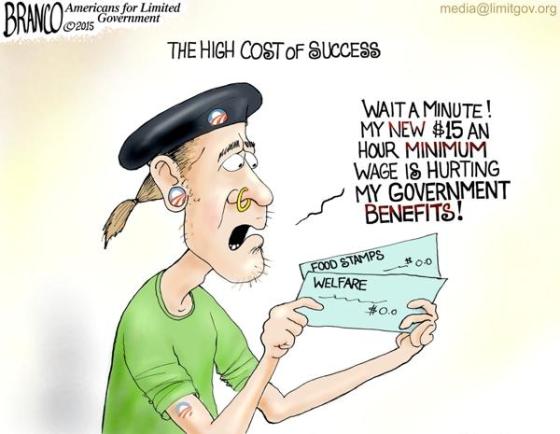 A new acronym for The Hologram masquerading as the Leader of the Free World: POTUSINO (Prez In Name Only).

UPDATE 3/28/21: This totally confused, ineffectual man is POTUS? And they’re not planning to get rid of him when the time is right? And “our friends in the press” aren’t totally onto this? Meanwhile, the HARRIS (biden) administration goes full-steam Wokefest ahead, carrying out Obama’s ruinous Transformation as fast as they can.  As the border becomes a deliberately created humanitarian crisis and our Beloved Hologram expresses his well-scripted compassion and concern , one should be reminded of young Senator Nice Guy’s total lack of concern for real refugees from Vietnam in the 1970s. 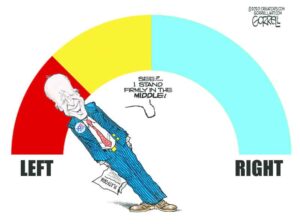 UPDATE 3/28/21: He said that America was never that great. He doesn’t mention he was never great or even good…and always a bully. 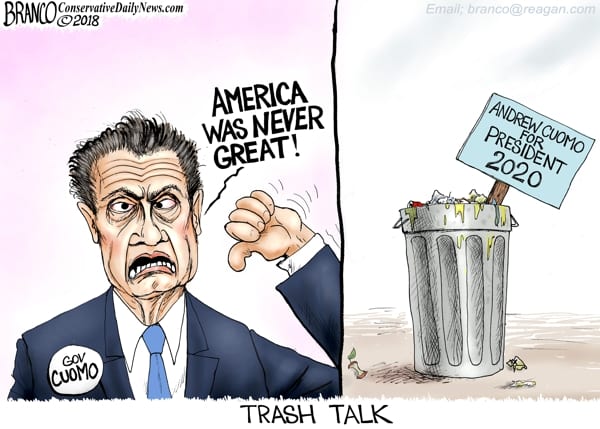 UPDATE 3/28/21: Perhaps an Emmy is in order for this high priest of the Cult of Covid for portraying a avuncular role model for brainless movie stars and the like. Pretty good acting job for a seasoned political operative and phony who  long ago sold his soul to the devil. Dr. Fauchstus, I presume? 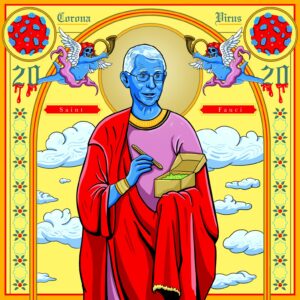 UPDATE 3/28/21: Quick-study Kacklin’ Kamala is disporting herself fulltime as an Obama clone & stand-in, injecting race or anything politically exploitable into every situation. No big deal if it’s “Whites Only” who are murdered. Where’s the political capital in that?