UPDATE 3/7/21: Without or without Trump, the MAGA spirit has taken root and is sprouting fresh new shoots aplenty. The challenge is formidable, but the fight is more than worthwhile. 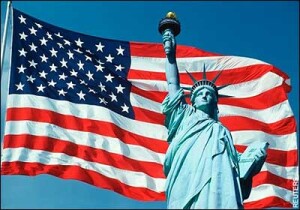 UPDATE 3/7/21: A Litany of Lies; A Culture of Lies;  what isn’t a lie these days? We are experiencing the real perils of mainstreaming the Oprah-esque notion of “your own truth” and not sticking to FACTS, those ideas, words, meanings provable, objectively verifiable, commonly agreed upon by the rational and sentient. Without FACTS aka The Truth, there is no God. In such a God-less vacuum rush those self-anointed deities lusting to fill the massive void of lies underpinning every brutal dictatorship in history. America has been the notable exception thanks to a few powerful words written on parchment at the country’s birth. “We hold these TRUTHS to be self-evident, that all men are created equal, that they are endowed by their Creator with certain unalienable Rights, that among these are Life, Liberty and the pursuit of Happiness…”

After 250 years of preserving a pretty good semblance of liberty and justice for all Americans, we are faced with some formidable Big Lies, threatening a massive slide into dictatorship. Among them:

a)The great “benefits” of giving up fossil fuels for “pure,” “clean” renewable energy sources like ugly, bird-gobbling windmills. Anyone been down to Texas lately? How’s that workin’ out for ya’ll?

b)The  “mortal peril” of “rightwing insurrection” to the country’s most “sacred institutions and monuments” as dramatically demonstrated by the boundless bloodshed, billions of dollars in property damage and gruesome piles of murdered politicians’ bodies NOT left behind by….DOZENS of unarmed, noisy people of various political factions, deliberately waved into the Capitol on January 6. Considering the 9/11-level mayhem claimed, how did the real mischief of a Congress legitimizing a corrupt election resume in orderly fashion only a few hours later without a hitch? Meanwhile, the U.S. Capitol sits encased in barbed wire with thousands of armed militia standing by like some Third World Tinpot Banana Republic. Who’s really the threat and who’s the threatened here?

c)Shutting down the entire US economy and most of the world for a year (and counting) in the name of “public health!!” The bellowing condemnation of those sensible, honest, freedom-loving American governors defying the Big Lockdown Lie and letting their constituents resume their normal lives. Mass vaccination trumpeted as salvation…while insisting all the measures of masking, social distancing, lockdowns must continue indefinitely! Has there ever been a bigger lie and a more devastating crime against humanity?

Each demands full investigation, exposure and eradication. The alternative is permanently centralized, totalitarian control, the true motive behind each Big Lie. 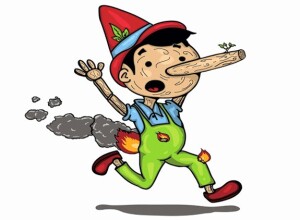 MSM: Not since Florence Foster Jenkins….

UPDATE 3/7/21: I refrain from stimulating the WorldWideWebAlgorithmWhatchamaCallit by putting the actual name of a certain MSMer  out there, so just read one more article about what has become of our Orwellian “Free” Press.” In a nutshell, this is the latest projection of the Left’s boundlessly hateful, lying nature onto their political opposition: Hillary’s Deplorables, Nancy’s Domestic Terrorists, all Trump supporters, all Republicans, half(or most likely more) of the American electorate. The hateful lie: “I’ll say it again: people on the right would trade all the tax cuts for the ability to openly say the n-word like in “the good old days. To them, not being able to be openly racist and discriminatory without consequence is oppression. Trump is the avatar for this ‘freedom.’”

This same individual, with the eager participation of two other unhinged camera-loving haters, declaims beyond all question (from anyone but themselves) that states easing lockdowns, opening their economies are motivated by purely racist motives: “…all that matters is that the black and brown people get their behinds into the factory and make me my steaks, make me my stuff. Get there and do my nails. Work. Get back to work now and do things that I, the comfortable, affluent person need. Isn’t that what we’re saying? I mean, that’s what it feels like to me, necropolitics in states like Texas.” And people ask why those creating The Narrative are so fanatically invested in keeping the lockdowns going? God forbid people work and live independently of politicians and their media parasite vampires living solely on the blood of the helpless and dependent.

Not incidentally, the first thing coming to mind of any comparably hateful lie: our sitting (barely standing) Hologram Prez and his lovely comment back in the days when he wasn’t merely demented, just a lying sleazebag pol: “They’re gonna put ya’ll back in chains.” 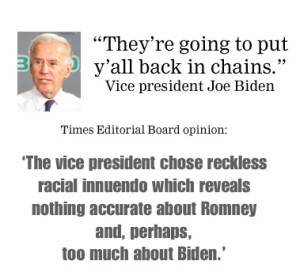 As the agitprop mouthpiece of the Democratic Party Ruling Class a la Pravda,  the MSM now feel free to vomit up any poison that suits them…and please their Beloved Leaders in DC (and parts unknown). No longer mere clowns and fools; these people have proudly devolved into our worst nightmares of villainy.

UPDATE 3/7/21: Woke children, and no, this is not China or North Korea. A new generation of Teenage Torquemadas, coming right up, right here in the USA. Watch what you say, watch what you do. Watch what you think they might think you said or you think of what they think you might do. Be afraid, be very afraid. 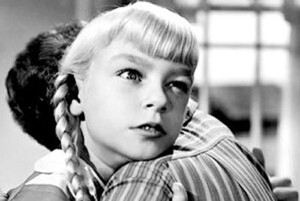 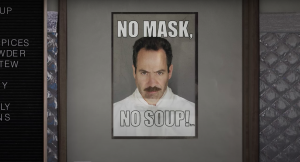 UPDATE 3/7/21: Our Incredibly Vanishing President further disintegrates before our eyes in a laughable charade of a virtual, high level public appearance with the Democratic Caucus. Barely getting through a few scripted sentences, the resolute Leader Of The Free World goes off-script:   “I’m happy to take questions if that’s what I’m supposed to do, Nance, whatever you want me to do” And the video goes dead. 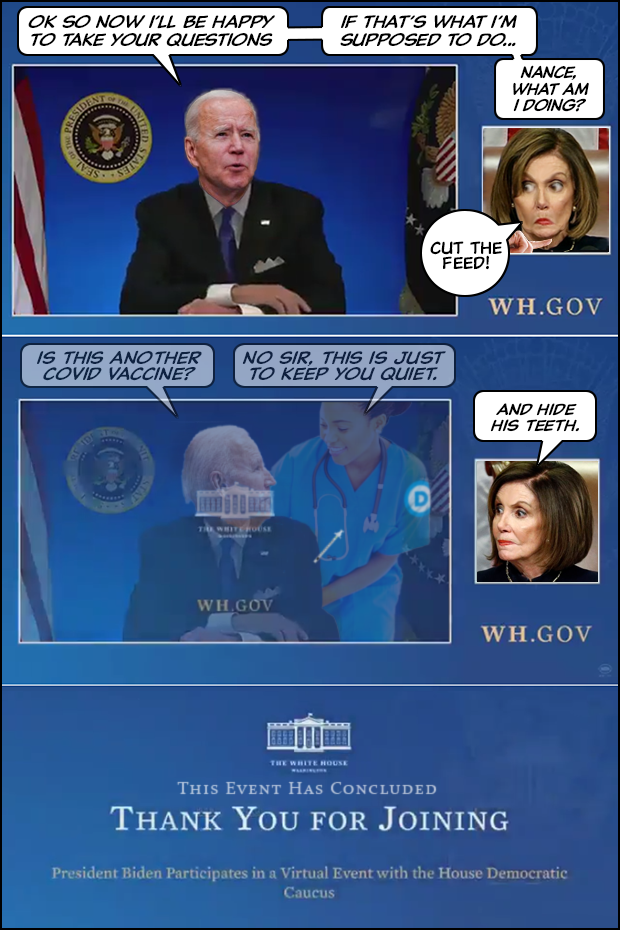 Pandemic hero, “mentor” to the young, nubile and female! And fall guy. Suddenly Andy is coming to the fore for all the conveniently wrong reasons (handsy-gropey stuff). Focusing on the right reasons (mandating Covid-infected seniors into nursing homes, needlessly killing thousands) draws unwanted attention to all those other Democrats:  Murphy in New Jersey, Whitmer in Michigan, Wolf in Pennsylvania guilty of the same. Messy.

UPDATE 3/2/21: Squirm-worthy Mittens sports a nasty black eye, the result of toppling forward abruptly like a felled tree watching Trump incite the insurrectionist CPAC crowd to roaring, proudly American fever pitch. There goes his dream of Romney-centric Republican “unity!” Damn! Damn! Damn! Adding visible insult to the injury of re-demolished POTUS plans,  the black ‘n bluish blemish was the result of his devious right peeper getting squashed against his unnaturally long PinnocchioNose upon face plant impact. Don’t you hate when that happens?!