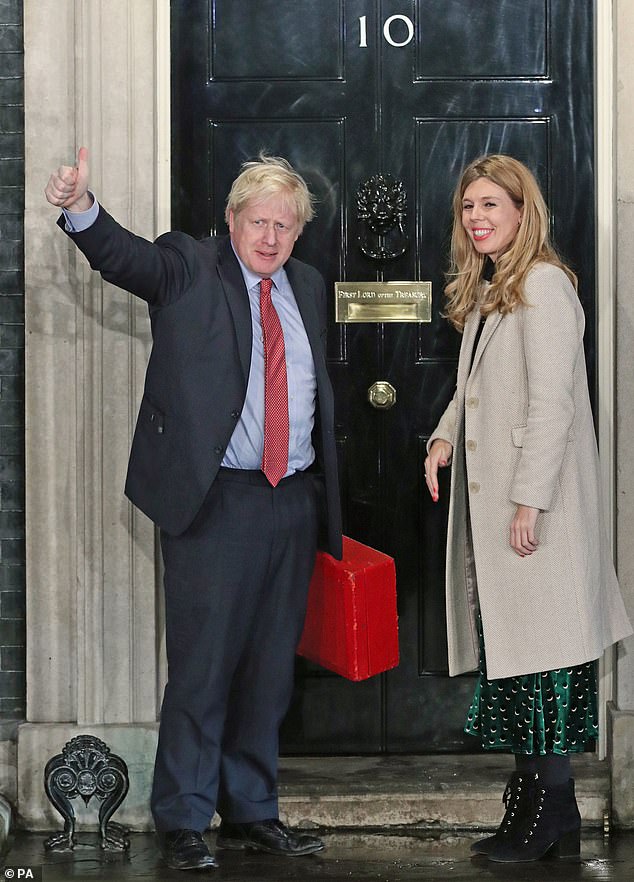 It’s good, great, stunningly wonderful news for Great Britain, and delivering it is wild & wooly messenger Boris Johnson, now officially the British Donald Trump to the rescue. Three cheers for those sane & sensible Brits, tired of being “patronized and ridiculed,” who have just elected him and rejected the setting sun of a dismal, grey Labor future, overseen by the EU Gnomes of Brussels. Getting  on with it, getting Brexit done. Huzzah!

Now, if only we American counterparts of the newly staunch, proud British can solidify our own move toward conservatism & freedom next year  and put to rout BigGov’s devious, dark agents of Dem demise.

Who would think the Tories would break into LaborLand with such emphatic force, the return of our closest historical ally to potential glory? From more than a few elated journalists: “…populist, patriotic, happy-to-spend a bit, socially conservative (in a non-nasty way)…..One nation, a patriotism that unites classes…”

On both sides of the Atlantic, we are witnessing a refreshing revulsion for the guaranteed indignity of pitiful dependents frantically elbowing one another for scarce space at the Left’s plantation trough. With this latest political sea change, Britain offers the possibilities of a determined return to conservatism, the resurgence of a competitive market of goods and services that underpins a self-reliant, working nation.  It is also actively standing athwart Jeremy Corbyn & Corbynism, the British evil twin of America’s anti-Semitic Marxist Party of AOC/Pocahontas/Bernie/Tlaib/Omar with their Green New Deals, Medicare For All, their unforgiveable support for the anti-Israeli BDS and impassioned twisted love for the whole Palestinian scam. 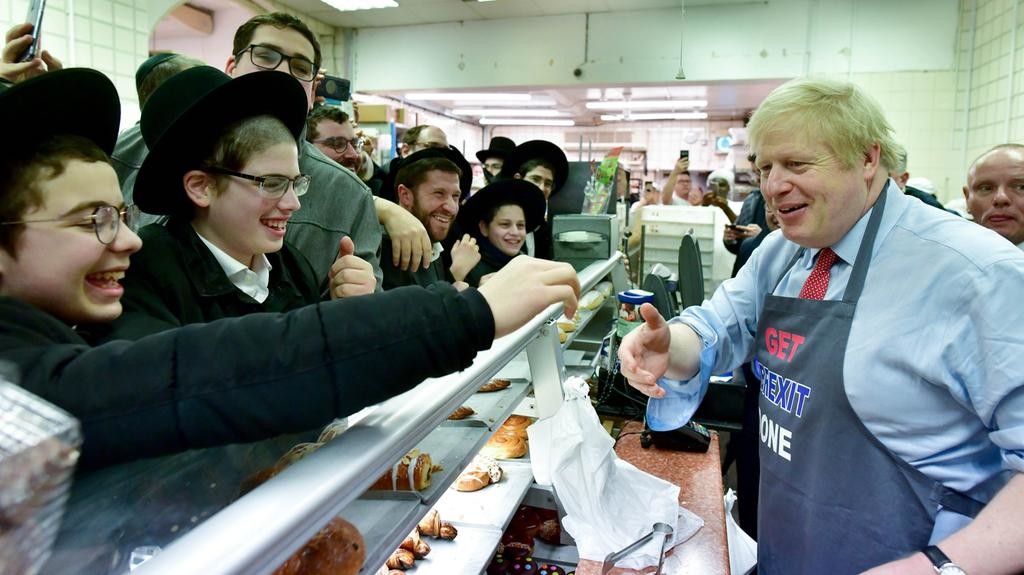 Adding more than a dash of Schadenfreude  to GB’s sensible rejection of EU/Big Gov subservience, it’s a special pleasure hearing the tortured operatic wailing of those downcast millionaire celebs and luvvies, their dreams of Shared Wealth (albeit not theirs) and wide Open Borders (albeit NIMBY) shattered.

It’s enough to make one stop momentarily for a nice cup of tea by the fire, the glories of Ralph Vaughn Williams, Edward Elgar, Dame Janet Baker washing over you from the sound system, calmed by the serene comfort that civilization has, for the moment, reasserted itself.

From THE SWIMMER (#5): O, brave white horses! you gather and gallop, The storm sprite loosens the gusty reins; Now the stoutest ship were the frailest shallop In your hollow backs, on your high arch’d manes. I would ride as never man has ridden In your sleepy, swirling surges hidden, To gulfs forbidden, Where no light wearies and no love wanes.

2 Replies to “MBGA, Making Britain Great again. On the road to Brexit courtesy of Boris.”