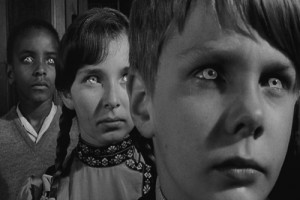 UPDATE 6/16/21: They’re coming for your children, but first they’re coming for you if you stand in the way. Sexualizing children is one more cultural predator that parents have to fend off, the long range goal being the destruction of the autonomous, nuclear family and basically usurp parental rights to remake children into obedient servants of the State.

Trusting your own kid to walk to the corner alone may be punishable as “neglect” by the nosy bodies of Child Protective Services. Just another aspect of those scarifying 9  words: “I’m from the government, and I’m here to help.” 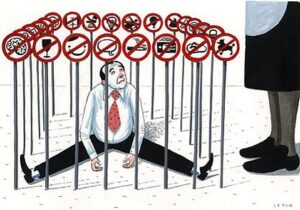 ORIGINAL POST 3/25/18: This week we are treated to the latest “children’s crusade” with movie stars and the same usual “adult” hypocrites swooning over young, brainwashed students calling for-you guessed it-More Control! Safe Spaces! Never Again! Hiding behind bogus claims of being “non-partisan,” the whole thrust of the March For Our Lives is-you guessed it-repealing/revising/gutting the Second Amendment. And emasculating,  disarming real adults. This batch, now at the high school level, are headed happily for the fertile training grounds of today’s universities where young “activists” are proliferating like fruit flies, ready to swarm anyone or anything upsetting their safely cocooned PC brains. 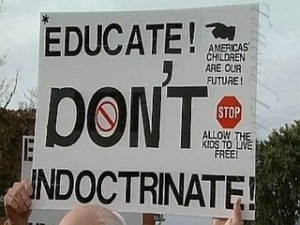 It’s encouraging to know that there are youthful exceptions among these programmed, mindless Children of the Demmed, One can only admire them for withstanding increasingly organized hatred and physical assault from their ObamaJugend peers.

To disregard the studied cultivation of young Nihilists here and abroad is to deny a growing cancer that will erase free and ordered civilization as we know it in America and a few strongholds abroad such as Israel. Alarmist? The overwrought rant of the old and paranoid against the threatening new order of the refreshingly idealistic young? To paraphrase Henry Kissinger: just because I’m paranoid doesn’t mean that they’re not out to get me. 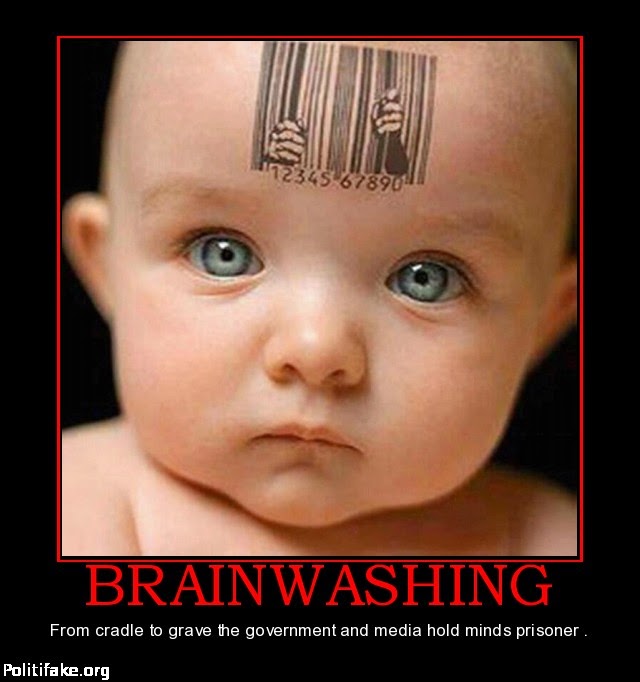 6 Replies to “The biggest danger to the young (and the future) is not a gun.”