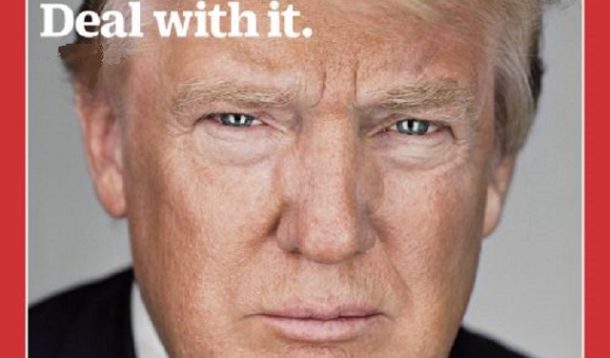 Donald Trump has a way of blowing away the bovine excrement spread plentifully about by his detractors in the MSM, Hollywood and among the screechy dangling earring crowd (male and female). Finally, a politician who won’t pander to any of them. Much to their dismay, the new President moves ahead on keeping his campaign pledges, going over and around the D’n C(Divide and Conquer) rabble as a seasoned businessman is accustomed to doing. So far, so good; an administration that will be judged on results, not rosy intentions.

2 Replies to “Results, not rosy intentions: Trump forges ahead.”