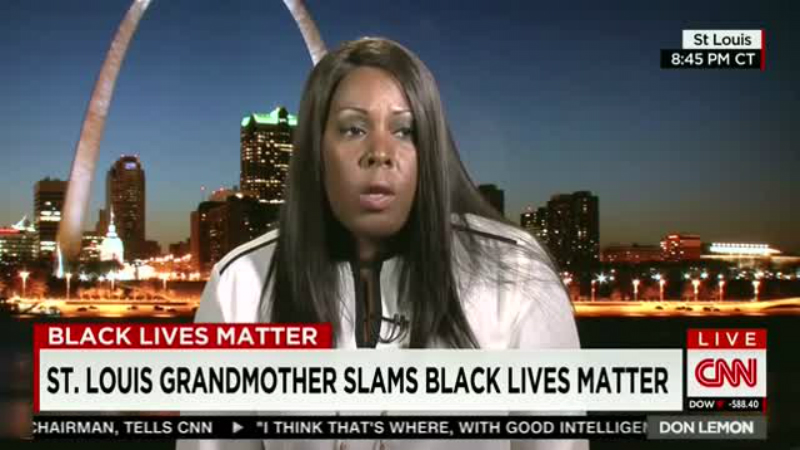 UPDATE 2/17/17: Courageous, clear-headed Black voices in the Trump Era. Following them and not the fraudulent Enemies Within their communities is the answer.

It’s Obama’s war on America, enthusiastically waged by Jackson/Sharpton & Co., aided and abetted by those blind enough to think these people have anything in mind except their own power over a permanently agitated mob. The Black Mafia have nothing to gain from self-motivated black individuals, seeking to build decent lives for themselves and their  families. They have everything to gain from creating and perpetuating a false, divisive narrative of racism. The same can be said for “populist” White hucksters like Elizabeth Warren, successfully fueling her political career on class warfare between “rich” and “poor.” The system’s rigged, the deck is stacked against you. Where are The Goods, the pennies from heaven promised to you? She’ll get The Goods for you. Al/Jesse/Barack will get The Goods for you. You’re not capable of getting them yourselves. Only thing is, whatever Goods they’re getting for you aren’t free. You owe Them, and they’ll collect. Keep in mind: what Big Brother/Sister giveth, Big Brother/Big Sister can take away.

One very brave and sane woman. Peggy Hubbard. Naturally, all the usual suspects hate her.