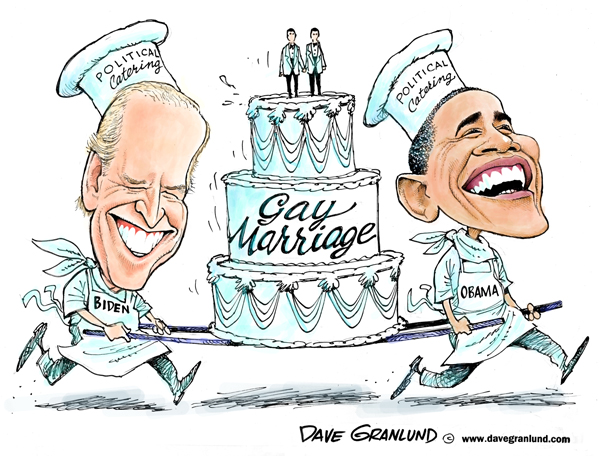 Going back to Obama’s goal of Fundamental Transformation of America, this one is hard to top. In Chief Justice Roberts’ dissent is offered this little morsel regarding the upending of tradition going back to civilized society’s inception: “…a State’s decision to maintain the meaning of marriage that has persisted in every culture throughout human history can hardly be called irrational.”

In line with preserving the traditional family, the notion that children ideally should have both a mother and a father is now hereby declared legally seditious by 5 opinionated activists on the Supreme Court, three of them unabashed female radicals.

How did this come about? When precisely did Americans find themselves chilled into the silence leading to this legal coup? It’s been a long time coming, but the chilly breeze blowing across the land is soon to become an Arctic Winter for anyone questioning this move. A currently fashionable (and politically exploitable) 2% (or less) of the population has forced its Statist political agenda on the rest of the country.

“How could ANYONE,” asks a smug, morally superior Liberal friend, “be against legalizing gay marriage?” According to her and her millions of fellow Progressives, this is equivalent to the granting of full Civil Rights to American Blacks in the 60’s. What’s she conveniently overlooks is that EVERYONE in America is already protected under that very same Civil Rights Act-race, color, religion, sex, or national origin. 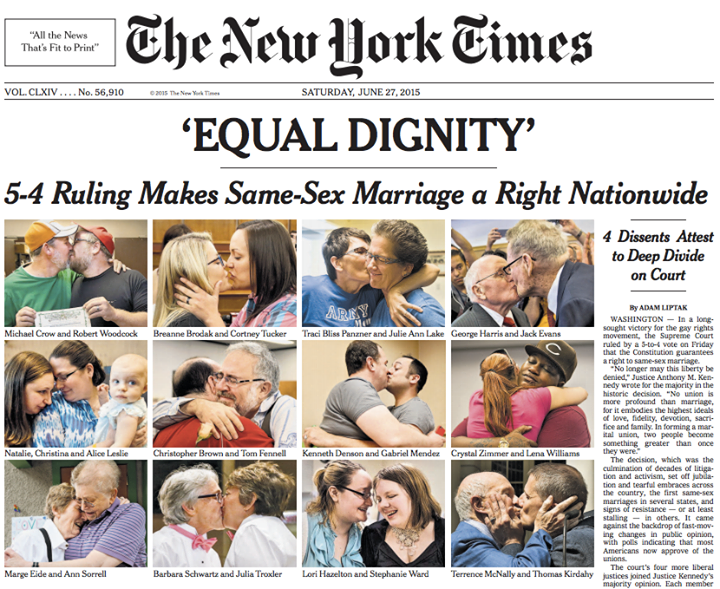 “Equal Dignity” loftily intones the NY Times from on high alongside Associate Justice Kennedy , robotically mouthed by its intellectually lazy readers like my Liberal friend. Remember in the old days when genuine dignity was  the person in need who refused charity, handouts, welfare, special treatment? Remember? Now like so many good words and the objective reality words describe, the meaning of “Dignity” has morphed into access to special goodies only Big Brother can provide, paramount among them the legalized  privilege of destroying anyone not sufficiently enthused about the New Equality. “Equal” is now, by law, “More Equal Than Others” (like Orwell’s “Animal Farm” killer pigs).

A few ominous developments already in play: an Idaho pastor is being forced to marry a gay couple against his own principles; a PA newspaper announces there will henceforth be NO criticism of gay marriage. Some farmers are deliberately set up by activists to be sued when they choose not to host a gay wedding. A Christian couple politely refuses to bake a cake for a gay wedding and are put out of business, fined $135, 000 AND further prohibited from even speaking about it publicly! As warned by Justice Alito: all dissent to the contrary, banned! Discussing in scholarly fashion one’s religious beliefs? Maybe.  Exercising them without severe legal consequences? No way.

Right of free association, politely asserted, is now not permitted. End of discussion. Equal dignity and rights for those holding opposing views? Civil disasgreement? Peaceful coexistence? Live and let live? This much-heralded “multicultural,” “diverse,” New Way rainbow forbids, even outlaws any view opposing the standard Progressive outlook. Reliable Conservatives understandably throw up their hands and say, “No big deal. Our lives will go on unimpeded.” They kid themselves. 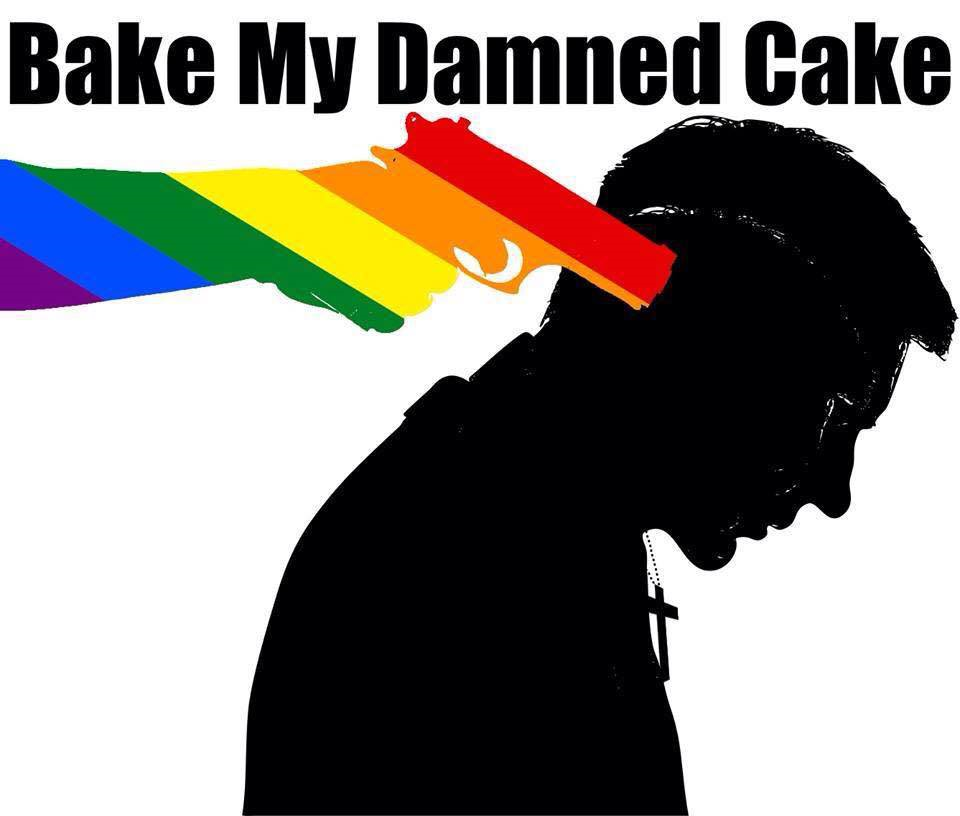 To fight back, do not expect your reason and logic to move the awakened bullies of the Left. But DO hold onto and EXPRESS said reason and logic and objective truth with your very life because in even more trying times than these, this is what has always sustained brave individuals against the cruel, mindless collective. Holding to what’s true and good is the source of genuine dignity, not the legal license to tyrannize and destroy others. 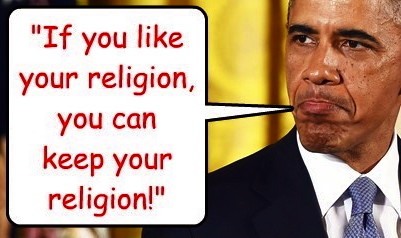