UPDATE 11/1/13: Exposure of Obama’s Muslim Brotherhood ties loom as Morsi trial begins in Egypt. Though “nothing to see and let’s move on” for the MSM and millions of willfully blind Obamanites,this will be one more clarifying moment in the highly regrettable saga of “Who the hell did we make President of the USA!?”

When Barack Obama suddenly swears to Israel on a stack of torahs that “we have your back,” you know Israel should watch its back. Might as well brace oneself and know the background ahead of time, whatever deliberate Obama-made catastrophe awaits.

As if amused on high by the American imposter’s shameless symbolism over substance, the God of Moses decides to play a few jokes on the bloviating intruder.

They say it’s the kosher diesel fuel that disagreed with the goyish “Beast.” 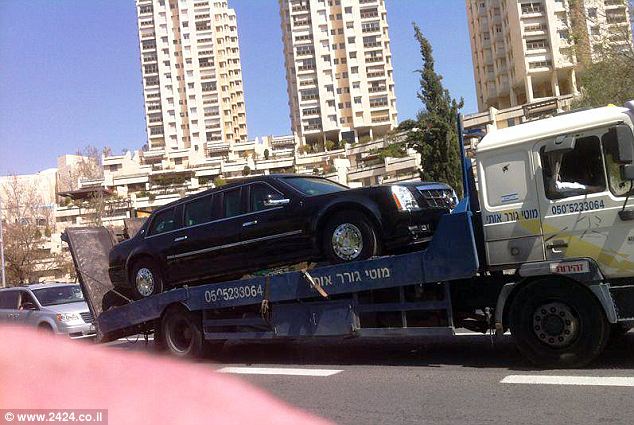 One must have a good sense of humor when dealing with fools, and Bibi is the best of sports. 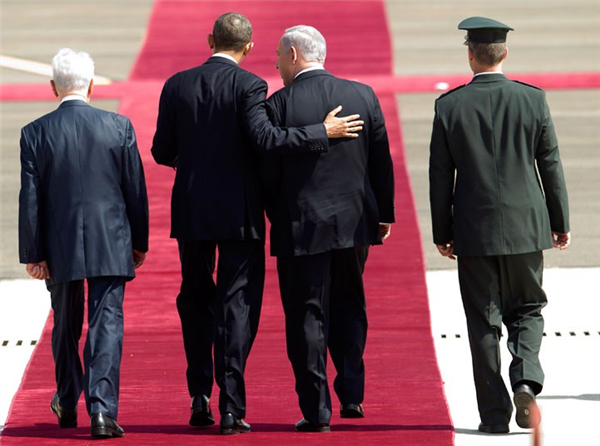 You can bet your yarmulke and Mecca compass on it: Obama’s commitment to Israel is “rock solid”-the White House website says so!!

On the other hand, there’s the past 5 years of treating Israel and Netanyahu like the plague: 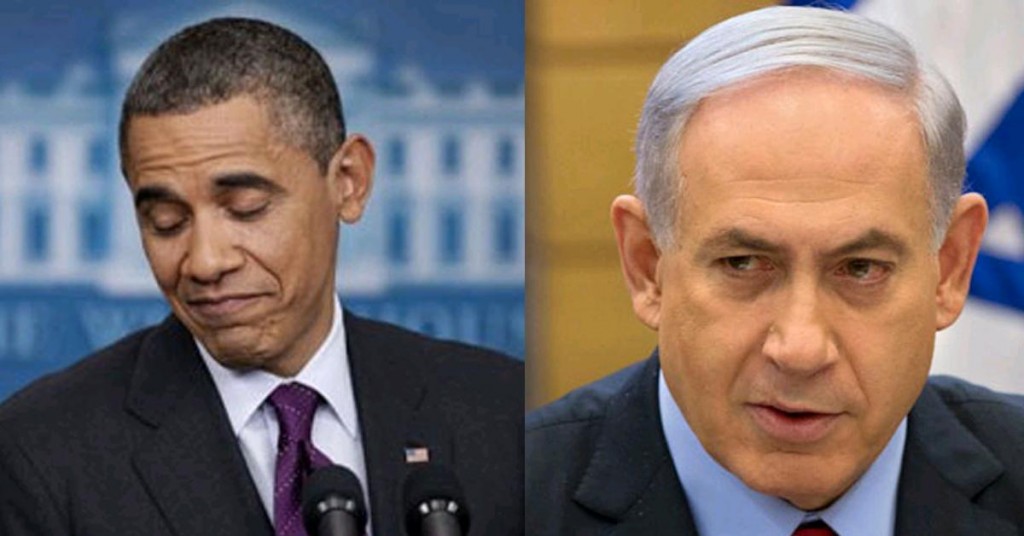 You’ve got a real friend in Mahmoud Abbas… 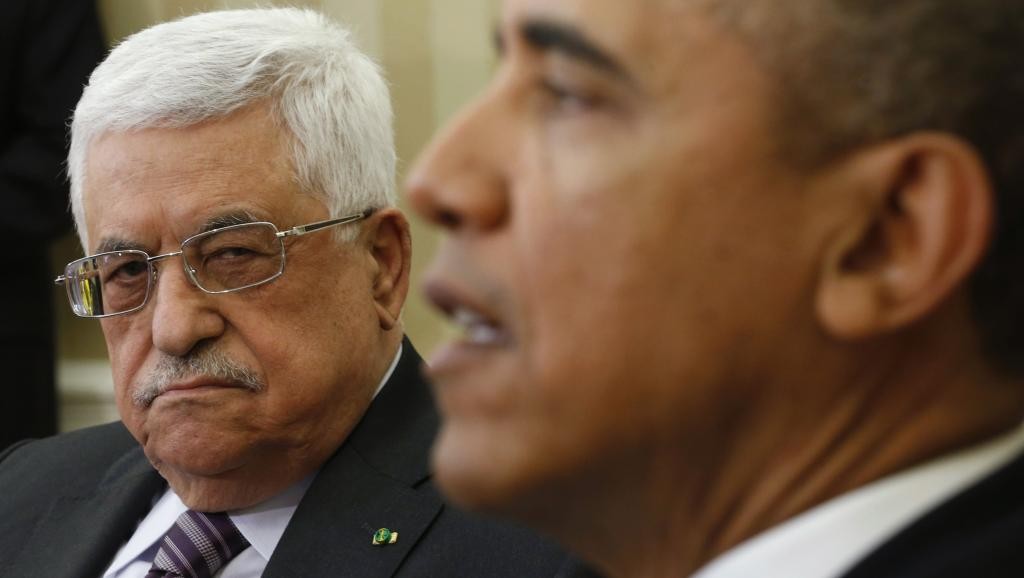 A Leader and a Misleader 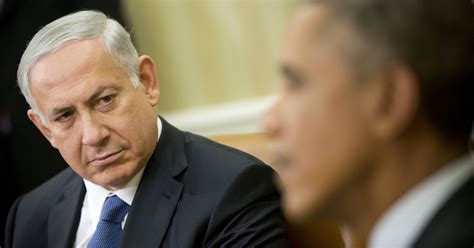 The erstwhile community organizer plays broasted chicken with the President of Israel. 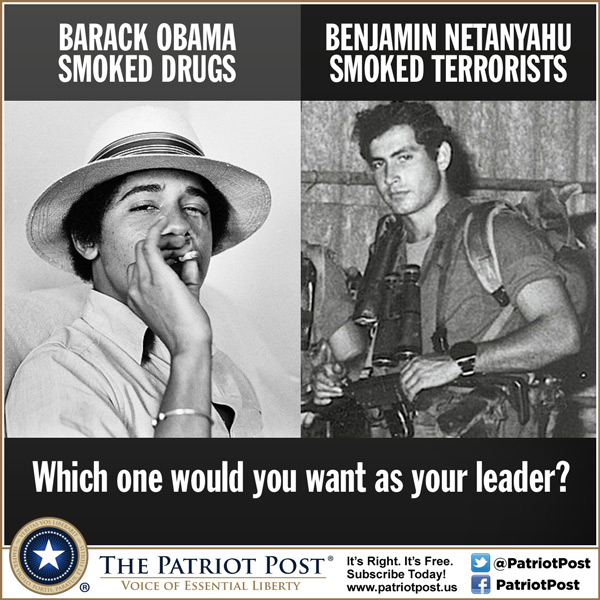