By way of contrast, Tyrone Woods. 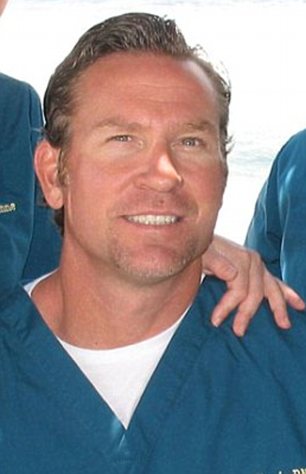 The damning words of a decent man, a grieving father (of Tyrone Woods, murdered by terrorists in Benghazi), a victim of this administration’s incompetence and lack of the most basic human decency. His conversations with Glenn Beck and Sean Hannity set the record straight on Barack Obama, Hillary Clinton and Joseph Biden. Let Charles “Chip” Woods’ words say it all because, in response to such contemptible behavior by our highest elected United States officials, “There are no words.”

One Reply to “‘Did your son always have balls the size of cue balls?’
Biden’s bizarre question angers father of Navy SEAL who died in Benghazi attack”