So Iran received a secret missive from Obama recognizing their “nuclear rights.”  In case anyone doubts Obama’s treasonous intentions,  refer to this Iranian mullah who has nothing to gain by undermining Obama’s re-election. Then replay The Magic One’s secret little boytalk with Russia’s Medvedev.

Stranger and scarier than fiction.

Eager to please, determined to appease, gets up with fleas. 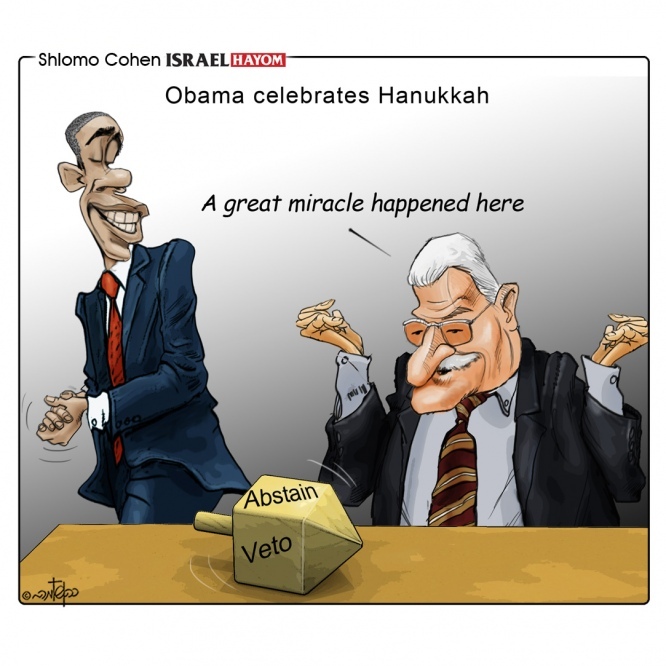 One Reply to “Throwing America and Israel Under The Tank”