What the Ayatollah provided for us in 1980 [a clear choice between weak & strong leaders], this latest bunch of Islamist cutthroats in Egypt and Libya may provide for us in 2012. For many, the deliberate destruction of American free enterprise just isn’t enough to warrant an administration change. Maybe this is.

Obama refuses to meet with Netanyahu later this month because of “scheduling conflicts” while making time to rap with the notable Pimp With The Limp. On 9/11 no less. And in the same time frame, he did plan to hang out with Egypt’s equally cool Muslim Brotherhood Prez Morsi…that is, before the Egyptian & Libyan rabble made all this look like a bad idea.

Meanwhile, mobs have attacked the embassies of both Egypt and Libya. For those of us who identify with America, Mitt Romney has expressed our disgust and outrage at the weak American response to the assault before the murder of the American ambassador to Libya and several other embassy employees. The White House is reportedly “shocked” that Romney would attack them in the midst of such inconvenience. Who has time for low-life rappers and another round of golf with such annoying distraction? Quoting the sadly put-upon President, it was a “tough day” for the White House, almost as tough a day as it was for the unprotected Americans murdered in Libya. 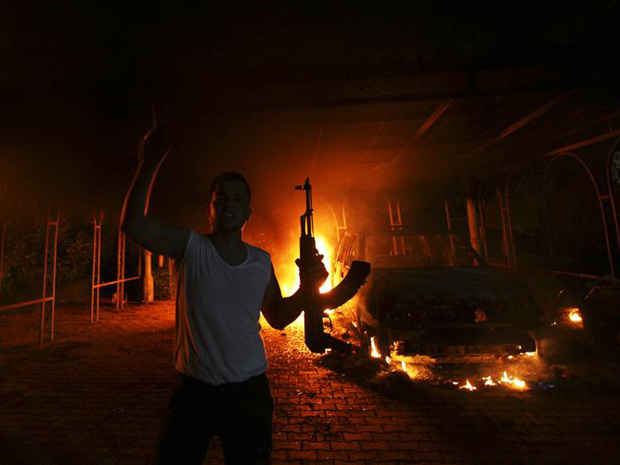 Those are American dead bodies and American property burning in the background to the delight of this young Libyan “Freedom Fighter.” Hardly the first I-Told-You-So moment with regard to the Muslim Brotherhood and other Middle Eastern Islamic fanatics waging war on the West in the name of “democracy.” Obama and his wise fans are still working on new ways of winning them over with niceness.

The endlessly patient Prime Minister Netanyahu explains it all to shameless media inquisitors. 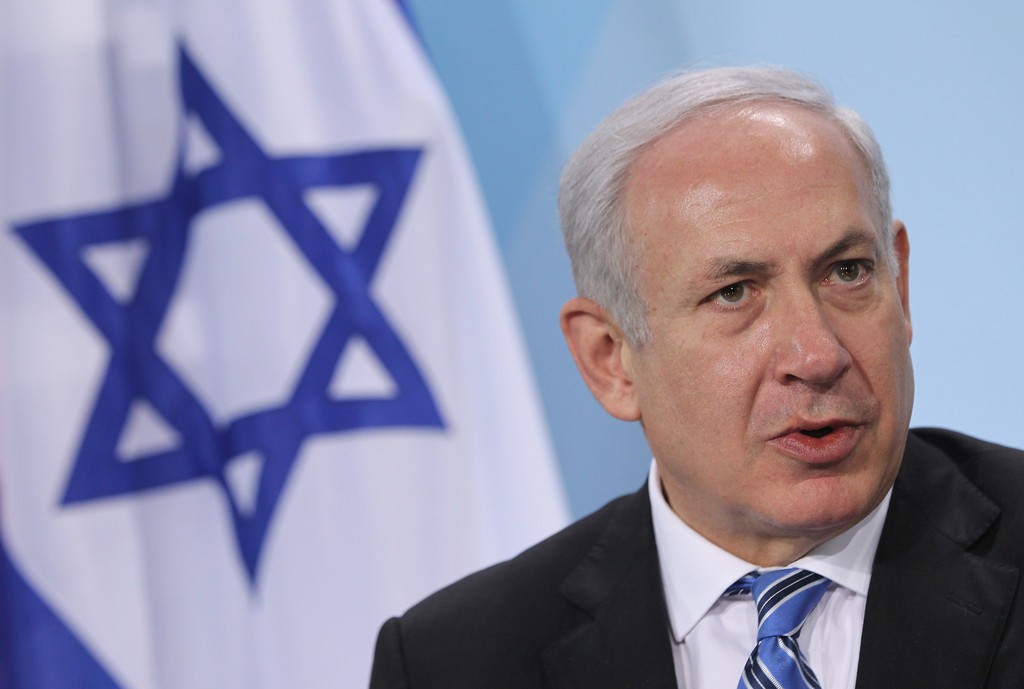