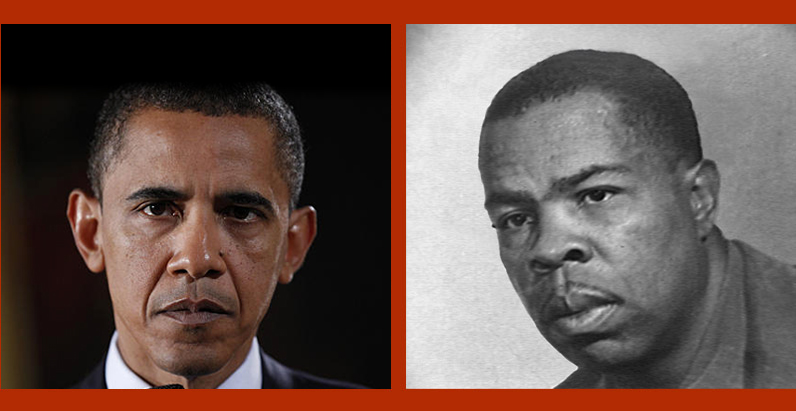 Now that it has been established that a candidate’s teenage years help define the man to come, it might be time to take a new look at the adolescent Obama and his then-mentor, the late Frank Marshall Davis.

I would guess that not one Obama voter out of one hundred could identify Davis by name, and I doubt if one media person out of a thousand has read his memoir, Livin’ the Blues. This is unfortunate on any number of levels. For one, Davis’s book captures the ebb and flow of 20th-century black American life as well as any ever written.