Bob Hope entertains the troops and reminds us what Christmas is. 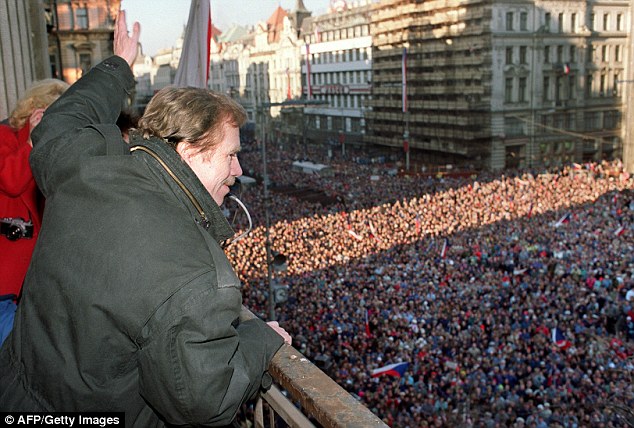 The dissident playwright was instrumental in opening the door to democracy in Eastern Europe by loosening the Soviet grip.

Tributes flooded in from world leaders who hailed him as ‘the greatest European of our age’.

Havel was invited by Margaret Thatcher to 10 Downing Street during his first official visit to the UK after the collapse of communism in 1989. 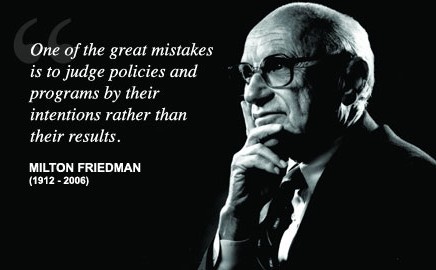 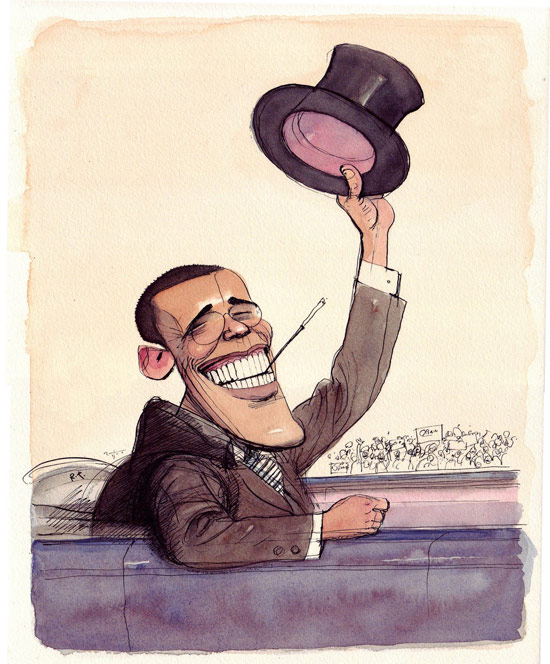 Pushing his agenda for higher taxes on “the rich,” President Obama kicked off his December 6 speech in Kansas by saying his Kansas grandparents “shared the optimism of a nation that triumphed over the Great Depression.”

In fact, the 1929 stock market crash turned into the long-running Great Depression because the counterproductive soak-the-rich policies of the federal government hadn’t “triumphed” in reversing the downturn.

Election ’12: One thing is certainly true about President Obama — no matter how many times people point out the falsehoods in his speeches, he just keeps making them. Case in point: his latest “economic fairness” address.

In that speech Tuesday, Obama once again tried to build a case for his liberal, big-spending, tax-hiking, regulatory agenda. But as with so many of his past appeals, Obama’s argument rests on a pile of untruths. Among the most glaring:

• Tax cuts and deregulation have “never worked” to grow the economy. There’s so much evidence to disprove this claim, it’s hard to know where to start. But let’s begin with the fact that countries with greater economic freedom — lower taxes, less government, sound money, free trade — consistently produce greater overall prosperity