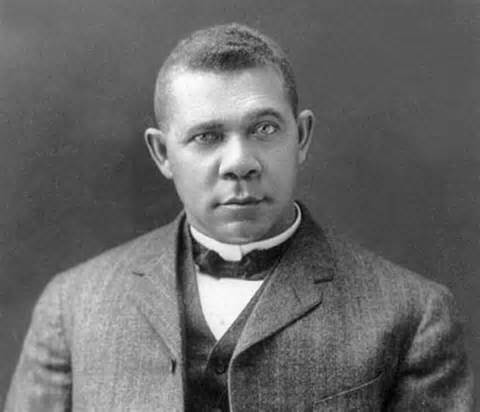 UPDATE 6/23/21: So how about all the reparations owed by Native Americans and Black Americans to the descendants of their slaves? While you’re at it, hit up Kamala. According to her own father, their Jamaican forbears had some dealings in human trafficking too. Every race has had a shot at owning and being owned by other humans. Few had it worse than the Irish. Why no call for easy, unearned money from those Celtic quarters? And then, there’s the rather humorous dilemma of the person of mixed race having to pay reparations to herself.

Shall we just stop with this updated version of race card shakedown? 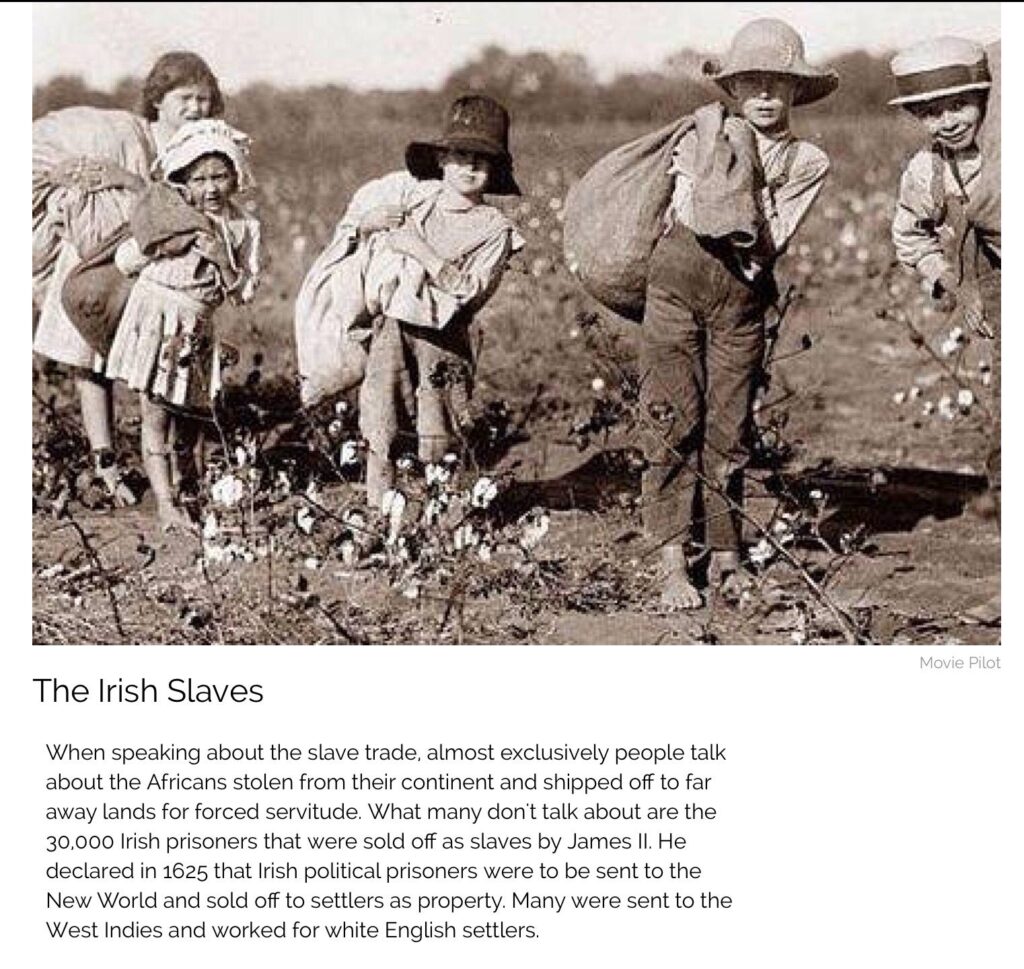 UPDATE 6/12/21: American children must be taught that slavery has been practiced by every society, every religion at some point since time immemorial which boils the concept of reparations down to being the latest in financial scams. America also fought its bloodiest war in its history to abolish slavery. Truth is never indoctrination, but lies presented as truth always are, and the young must have a clear perspective formed by facts, not poisonous propaganda. 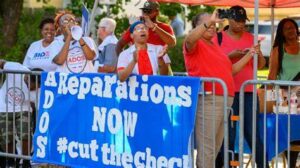 UPDATE 6/8/20: With unmasked huckstering the way of the day, one is left skeptical whether the blazing vision and integrity of Booker T. Washington is of much interest to today’s blinkered Blacks. Still, he knew whereof he spoke, and he still speaks volumes that current Blacks would be wise to put into practice...or perish in the hustling hands of their 21st century Dem Party masters.

UPDATE 11/6/17: It’s still a choice between Booker T. Washington’s path and that of the profitable Permanent Racial Grievance industry. And Blacks themselves must make the right choice of leaders and ideas. In the Obama Era and afterwards, it’s been all the wrong ones,   starting with Obama himself.

There’s a lot of money to be made out of people’s misery. Keeping the race wound open is a way of life for hustlers like Jackson, Sharpton, Rangel, Waters, Sherrod…

One Reply to “Booker T and the Reparations Hustle”